The Prospectors & Developers Association of Canada has revealed a slate of six international and domestic exploration professionals who will receive awards in March next year for outstanding achievements during the organisation’s annual industry event in Toronto. 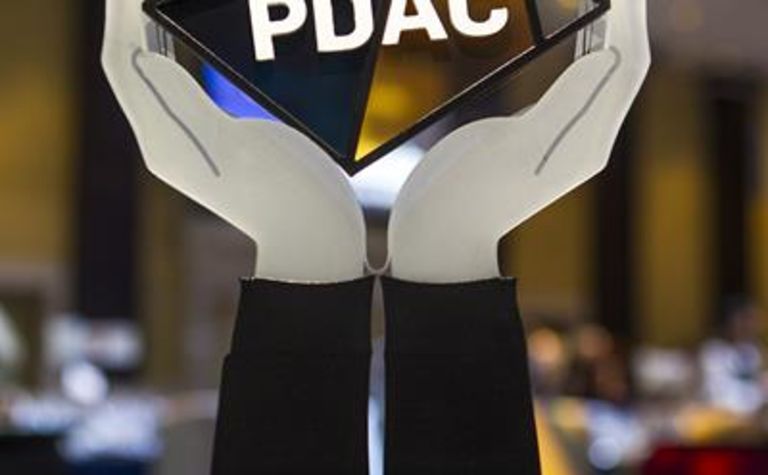 The Bill Dennis Award will go to Dr Rudolph (Rudy) Wahl for his perseverance as a prospector and the discovery of several precious metal, diamond and rare earth occurrences in northwestern Ontario.

The Distinguished Service Award goes to Lynda Bloom for her leadership in the junior mining sector, her thousands of volunteer hours dedicated to PDAC, and her exploration geochemistry expertise.

The Skookum Jim Award will go to Hans Matthews for his contribution to Canada's mineral exploration and mining sector by building bridges between Indigenous communities and the industry through the Canadian Aboriginal Minerals Association.

The Thayer Lindsley Award will go to Firuz Alizade and the Lidya-Hod Maden exploration team for the 2015 discovery of the Hod Maden gold-copper deposit in eastern Turkey.

And the Touquoy/Moose River mine development team, including Wally Bucknell, Steven Dean, Ron Hawkes, Bruce Hudgins and John Wightman, will receive the The Viola R MacMillan Award for developing the Touquoy openpit mine and consolidating other gold deposits near Moose River in Nova Scotia after the gold potential of the area had been unrecognised for decades.