Hudbay Minerals (TSX: HBM) has appointed Peter Kukielski as president and CEO after the former Nevsun boss held both roles in an interim capacity since July 2019, as part of a board overhaul instigated by one of the miner’s major shareholders. 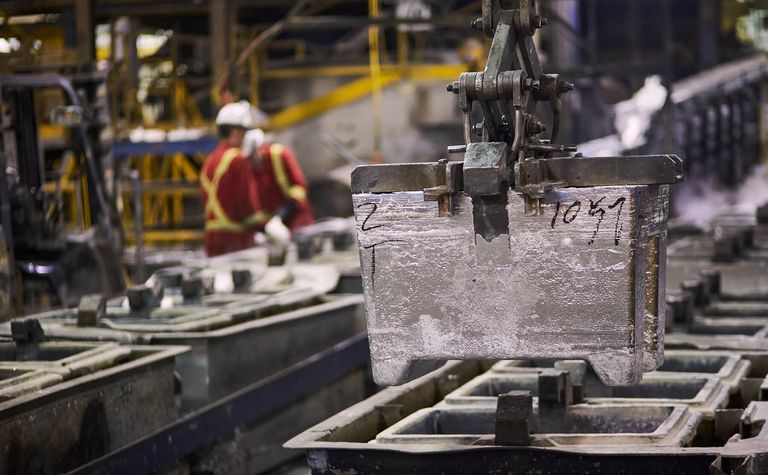 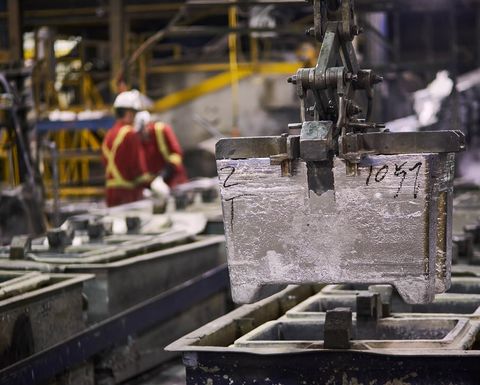 "The board completed a thoughtful and robust process and we believe Peter's 30-plus years of mining industry leadership, together with his admirable performance while serving in the CEO role on an interim basis, make him the right choice to lead Hudbay," chairman Stephen Lang said.

Lang himself was appointed as Hudbay's chairman in October, replacing Alan Hibben as agreed under a settlement with Waterton Global Resource Management over the bitter battle for a board overhaul.

Kukielski said he was honoured he had the board's full confidence to serve as CEO.

"We will continue to focus on being a leading base metals mining company to the benefit of all of our stakeholders," he said.

He said Hudbay, which has mines in Canada and Peru, had a high-quality portfolio of both operating assets and growth opportunities and was "well-positioned to continue to unlock value within our own portfolio".

The company's shares had tanked in November on a September quarter net loss of US$274 million, mainly due to a $242 million writedown on its planned Rosemont copper project in Arizona where it was planning legal action to regain permitting.

Mine would be company's largest