A bill to protect employment and help companies adjust yet maintain their workforce under measures to control the spread of the COVID-19 virus has been approved by the Senate. 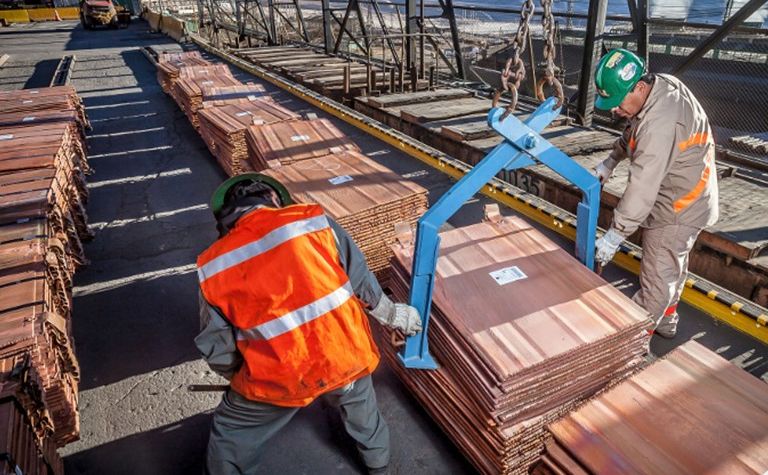 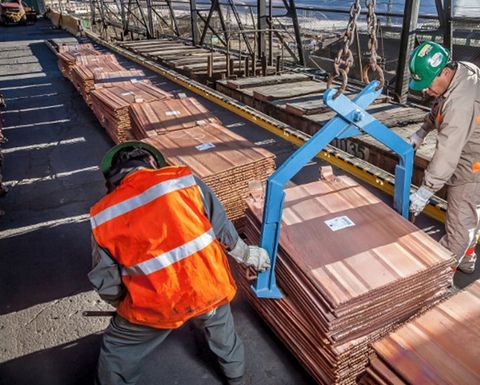 Under the Bill, when health authorities suspend economic activity in the country or a specific zone and force workers to remain at home without possibility of performing their work, they will retain their contractual link with their employer and all corresponding labour rights.

Workers will receive income from unemployment insurance under more flexible criteria with the first payment to amount to 70% of a worker's renumeration over the preceding three months, and gradually reducing going forward. Employers will continue with the obligation to pay health and social security contributions.

"The important thing is that we will have income for workers, which would not exist if we had to end the employment relationship," said the minister of labour and social welfare, María José Zaldívar, in a statement.

The bill, which enjoyed broad cross-party support in the senate, now passes to Chile's lower house, the Chamber of Deputies. 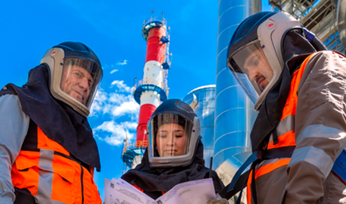 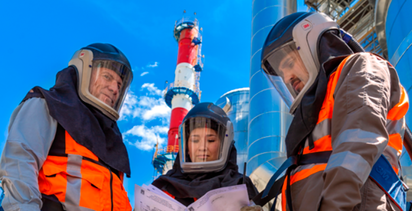