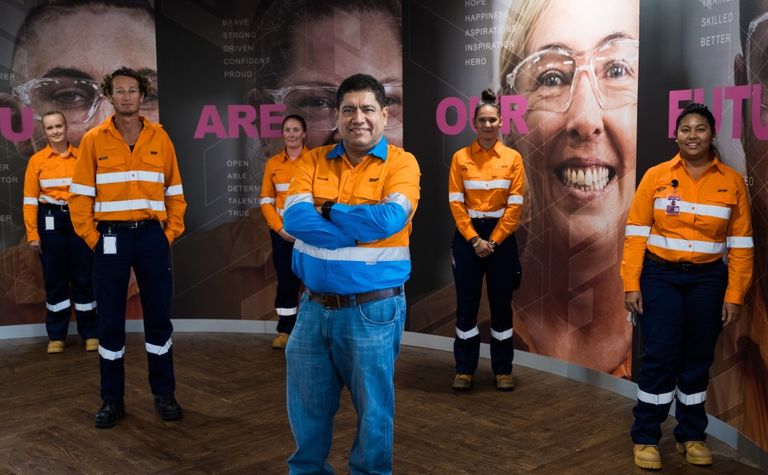 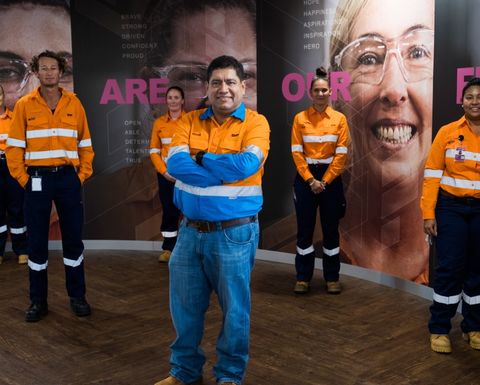 Basto had been acting in the role since predecessor Mike Henry was promoted to CEO in November 2019.

The appointment is effective July 1 and will see Basto join the company's executive leadership team.

He will oversee BHP's iron ore and nickel operations in Western Australia, coal operations in Queensland and New South Wales, and Olympic Dam in South Australia, which has a 40,000-strong workforce and annual EBITDA of about US$16 billion.

Henry said Basto had a track record of delivery, with WAIO regularly delivering production records and costs down 15% since 2016.

"Under Edgar's leadership, BHP became the lowest-cost major iron ore producer in the world. At the same time, he has forged stronger relationships in the Pilbara and in Perth," Henry said.

"He is passionate about the role we play in communities and the responsibility we have to those who both rely on and support BHP to create social value through our activities."

Basto, a Colombian mining engineer, has been with BHP since 1989 and is based in Perth.

He recently stepped down as president of the Chamber of Minerals and Energy of Western Australia after a two-year term.

The CME congratulated Basto on the promotion.

"Edgar's long history in the resources sector, and his passion for people, for mining and for the communities in which our sector operates will make him perfect for the position," CME CEO Paul Everingham said.

"Edgar provided incredible guidance and wisdom to CME in his time as president and despite his heavy workload, he was always very generous with his time and very supportive of the work CME carried out on behalf of its members." 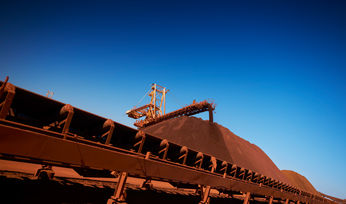 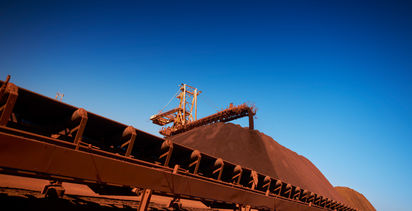 Hedging back in vogue as gold price shines