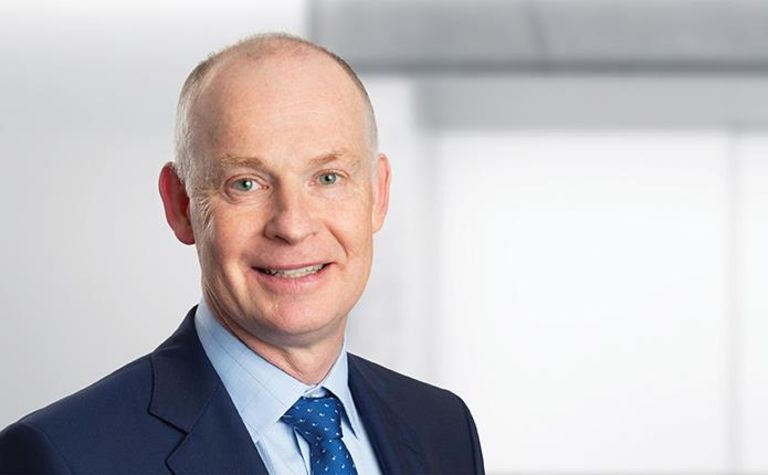 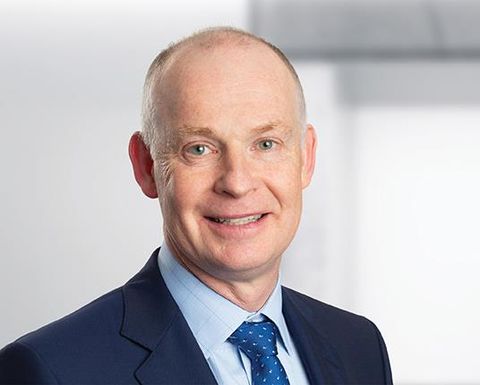 Lamont joined CSL from MMG in late 2015. Before that, he was CFO of OZ Minerals, PaperlinX and Incitec Pivot.

Between 2001 and 2006, Lamont was CFO of BHP's carbon steel materials and energy coal businesses.

"I am delighted to rejoin one of the best companies in the world," he said.

"BHP has strong values and a robust financial position, making this an exciting opportunity to be part of a team that can generate returns to shareholders over the long term and make a positive difference to local communities and global markets."

Current CFO Peter Beaven will continue in his role until November 30, and after a brief transition period, will leave BHP in early 2021.

He was in the running with Henry to replace former CEO Andrew Mackenzie, but The Age reported he withdrew late in the process due to family reasons.

"I want to thank Peter Beaven for both the significant contribution he has made to BHP and the support and friendship he has shown me over many years," Henry said.

"His leadership, passion for continuous improvement and strategic approach have made BHP safer, more sustainable and more valuable.

"In his current role, Peter has developed and embedded our rigorous approach to capital allocation that instilled a strong culture of value and returns throughout the organisation.

"During his time as CFO, the company's financial position significantly strengthened, our project portfolio became more value focused and our functions more efficient while shareholders benefited from record cash returns.

"Peter also spent 10 years in major operational roles, including leading our copper business where he oversaw record throughput at Escondida and completion of several major projects that have set our Chilean operations up for sustained success."

BHP shares were unchanged at A$36.28 in morning trade.

BHP underlines nickel focus, not so keen on thermal coal 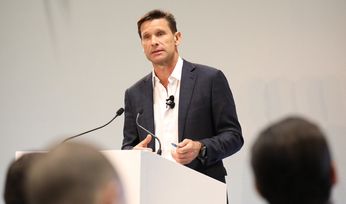 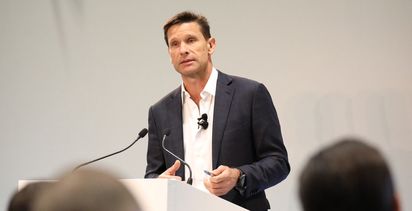