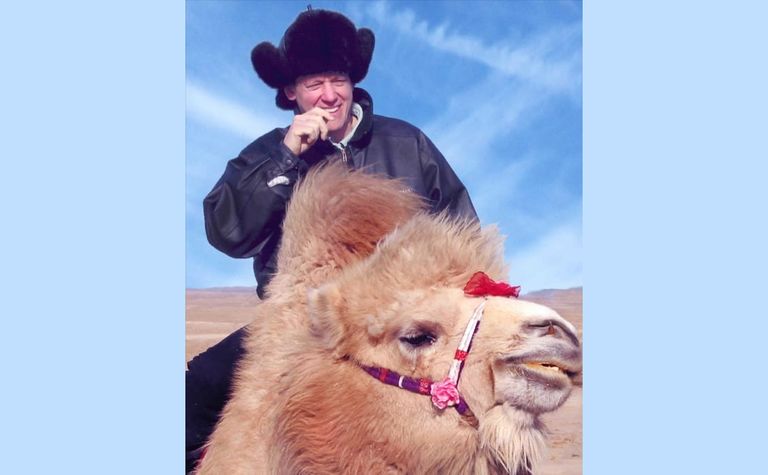 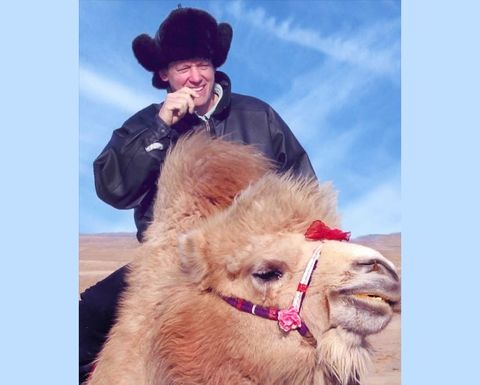 Friedland is executive co-chairman of Africa-focused developer Ivanhoe Mines and at the helm of private mineral exploration company High Power Exploration, along with other leadership roles.

Gold X is advancing its flagship Toroparu project, which it describes as "one of the largest undeveloped gold deposits in the Americas" with a measured and indicated 7.4 million ounces and an inferred 3.1Moz.

Chairman Paul Matysek will relinquish the role but remain a director and CEO.

He had agreed to move from his position on the advisory board to both roles on April 1 as part of a board reorganisation and was described as playing an instrumental role in Gold X gaining full ownership of Toroparu in March.

"Given the state of the financial markets, and the large existing and open-ended geological potential of this project, I am happy to join Paul and his team at Gold X to lend a hand," Friedland said.

"Paul and I had the pleasure to work together very successfully at Potash One, where I was the chairman, and which we sold in a friendly transaction for C$434 million cash in 2011."

"Robert Friedland has crafted a life of success after success and I'm thrilled that he has joined our board as chairman to keep making it happen for Gold X and our valued shareholders," Matysek said.

The company has granted 2 million stock options to Friedland and 1.4 million options to management and consultants, with exercise prices of $2.50 and $2.83 respectively.

Gold X said its top three shareholders, representing 34% of the issued and outstanding shares, had agreed to vote in favour of the resolution which would be put to the annual general meeting later this year.

Gran Colombia Gold is its largest shareholder with about 21%.

The pair scrapped plans to merge in May as part of a proposed acquisition of Guyana Goldfields, with the takeover target preferring an offer from Silvercorp Metals which was trumped this month by Zijin Mining.

Gold X said it had also entered an agreement with the Friedland-chaired Ivanhoe Capital, with the junior to pay a finder's fee should it successfully complete a financing or business combination with a company introduced to it by the businessman.

Comes as firm drills in Arizona