Ivanhoe Mines has appointed two high-profile, Johannesburg-based female business leaders to its board as independent directors. 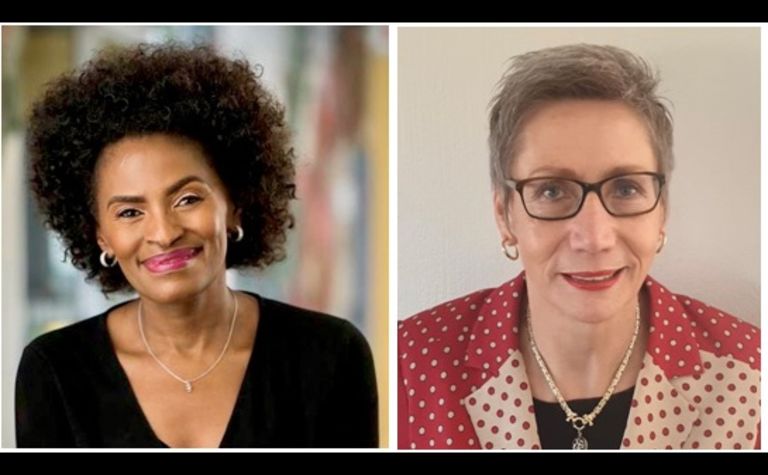 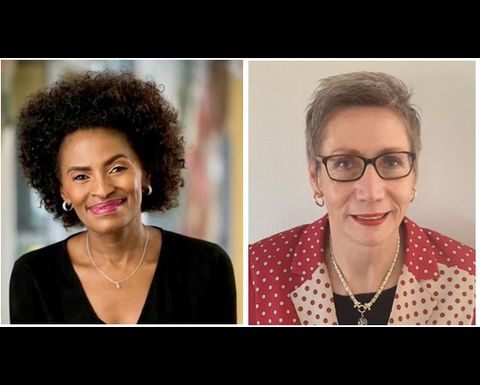 Nunu Ntshingila is the regional director of Facebook Africa. She previously worked as director of communications for Nike South Africa and became chair of Ogilvy & Mather Africa during nearly 16 years with the agency.

Chartered accountant Martie Janse van Rensburg has worked as a consultant since 2008 and was previously CEO of South Africa's Trans Caledon Tunnel Authority.

Ivanhoe co-chairman Robert Friedland said the pair each had more than 25 years' business experience with Africa-based companies and he looked forward to working with "such accomplished business leaders".

"Nunu and Martie's unique African experience and insights will add tremendous value at Ivanhoe, where we continue our strategic effort to empower a new generation of highly-skilled women," Friedland said.

He and co-chair Yufeng "Miles" Sun noted the two appointments were in keeping with the company's objective to have its board comprised of a majority of independent directors and to increase female representation at board level.

Ivanhoe is advancing the Kamoa-Kakula copper project in the Democratic Republic of Congo, the Platreef polymetallic project in South Africa and the former Kipushi mine in the DRC.

Ivanhoe had about $545 million in consolidated working capital at June 30, with $496.2 million in cash and cash equivalents.

Bye set to join Swick board