Freeport-McMoRan boss Richard Adkerson has been named chair of the International Council on Mining and Metals for the second time. 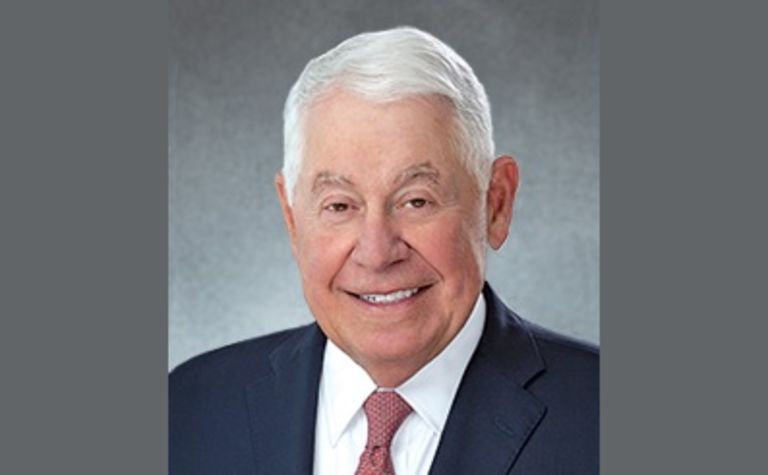 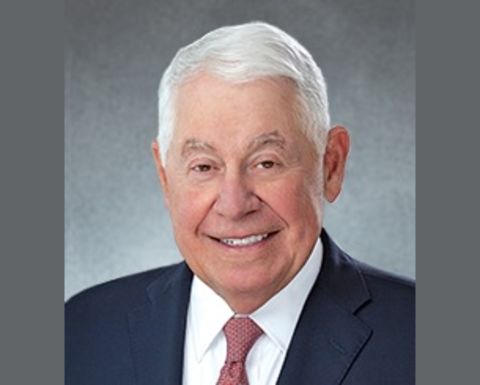 ICMM CEO Tom Butler said Lindsay's tenure had seen the achievement of significant milestones in the council's progress towards driving performance improvements in the industry at scale.

The ICMM helped develop the new Global Industry Standard on Tailings Management, sparked by Vale's fatal Brumadinho tailings dam collapse in Brazil in 2019, which was launched in August.

Freeport said Adkerson had led the company's active participation in the development of the new global standard.

"ICMM will continue to advance initiatives to manage responsibly impacts of our operations on the environment and to promote the economic and social sustainability of communities where we operate for the benefit of all stakeholders," Adkerson said.

ICMM is governed by the CEOs of its 27 company members and said officers were appointed from within the group for about a two-year term.