Two new inductees to the Canadian Mining Hall of Fame have shared with Mining Journal their keys to successful careers, including good mentoring and getting the right technical grounding in the field. 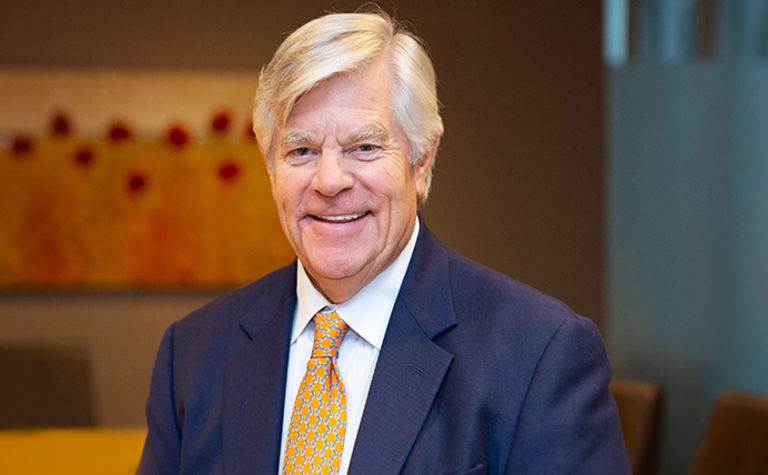 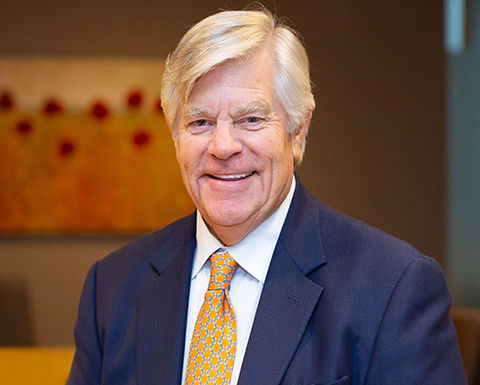 David Elliott has been one of Canada's leading resource financiers. The Haywood Securities founding partner was involved in the funding of more than 400 exploration and development companies.

Pat Dillon, renowned as an architect of the Prospectors and Developers Association of Canada's 25-year-old Mining Matters initiative, has been one of Canada's most successful female geoscientists.

Both were drawn to mining by the lure of mineral discoveries, relationships, and building projects and enterprises.

Elliott, born in 1948 in Kingston, Ontario, started his career as a junior programmer at the Montreal Exchange in 1968. He says he had a passion for mining at an early age.

"It is the hunt for discovery that continues to fire up my imagination," he said.

"Or to take a modest project and expand it to create value.

"It's about teamwork which is the cornerstone of everything I've achieved."

Haywood grew from a small Vancouver firm with 15 employees in 1986 into one of Canada's biggest mining merchant banks with 300 employees and C$10 billion of assets under management.

Elliott was an early supporter of juniors and got behind companies that made diamond discoveries in Canada's north and found significant gold deposits in Peru. Over four decades he was involved with a long list of explorers/developers such as Bema Group, Alamos Gold, CGA Mining, Globetrotter Resources, Midas Gold, Ventana Gold, Reservoir Minerals, Fiore Gold, EMX Royalties, and Transition Metals, among others.

In 2014, Elliott was presented with AME BC's Murray Pezim Award for "perseverance and success in financing mineral exploration".

"As money is starting to dribble down to the junior and mid-tiers from the generalists, caution the cost structure [of projects and operations]," he advises.

"Companies should be engineered in a way to make profit across cycles."

"Don't be overambitious. It takes time and requires grounding and a good mentor to develop the skills the industry increasingly needs," he said.

Dillon similarly told Mining Journal good leadership skills were invariably inspired and honed by exposure to the right people early in a career.

"As a young person starting out, all credit goes to my early managers who encouraged me to interact with other geoscientists regularly and to pursue professional development," she said.

"I had some great mentors such as Normal Keevil and Don Lindsay, who helped set me on the course I pursued."

Born in Toronto in 1952, Dillon attended the University of Toronto, where she earned a BSc in geology in 1974, and a Bachelor of Education in 1976. Geology was not a typical career choice for women at the time, but a start with Teck Resources evolved into a 32-year career and high-profile leadership roles in the 1990s and early 2000s.

The young geologist also discovered her husband of the past 46 years, Ted, who was her first field assistant.

Dillon continues to serve as president and CEO of Canada's Mining Matters, which celebrated its 25th anniversary in 2019. The group has provided mineral education resources to more than 800,000 students and teachers in Canada, in English, French and several Indigenous languages. Dillon also played a leadership role in the Mining Association of Canada's Towards Sustainable Mining initiative, which has driven improved social and environmental performance across the sector and helped boost mining and community relations.

Dillon has made substantial contributions to the success of the PDAC in various capacities since 1993, including as president from 2006-2008. She is the recipient of the Queen Elizabeth II Jubilee medal and was recognised as one of the 100 Global Inspirational Women in Mining in 2014 by Women in Mining (UK).

Other new Canadian Mining Hall of Fame inductees include Edith Tyrrell (1870-1945), who more than a century ago was working to make mining more inclusive; aerial prospecting legend Bill Jewitt (1897-1978), also known for emergency flying (and landing) in challenging conditions; and Steve Scott (1941-2019), who championed  open and accessible science.

The CMHF will welcome the five new members at a July 2021 gala dinner and induction ceremony.