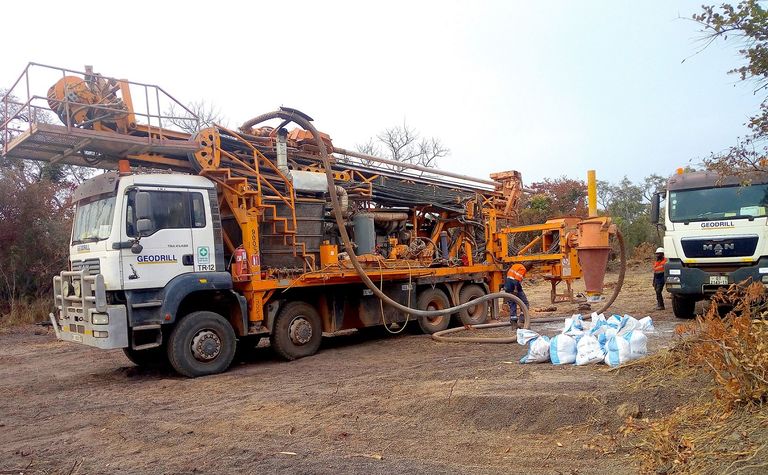 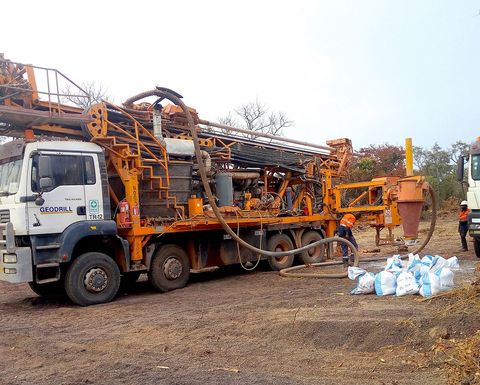 Roscan said yesterday the experienced executive had been appointed an independent non-executive director.

He was CEO at Vedanta Resources from 2018-2020 after leaving AngloGold.

In a joint statement, he said Roscan's Kandiole project in Mali had "enormous upside potential" and he was excited to be part of the value-enhancing journey.

"We welcome Venkat and his extensive experience in operations, resource development, capital markets and M&A which will be greatly beneficial to all shareholders as we advance Kandiole project towards production," Roscan chairman Sir Sam Jonah said.

Roscan has been forging ahead in west Mali after reassuring shareholders in August there had been no impact on exploration at Kandiole, 600km west of the capital Bamako, following a military coup.

It reported results including 30m at 2.96g/t gold from its Kabaya target a few weeks ago.

It also said in January it had received a further C$2 million from the exercise of warrants, and if the 25.5 million outstanding warrants which were currently in-the-money were exercised at an average price of 19c, it would garner an extra $4.7 million in 2021.