Colombia is set to award exploration and development areas later this month via a long-awaited tender of strategic reserve areas. 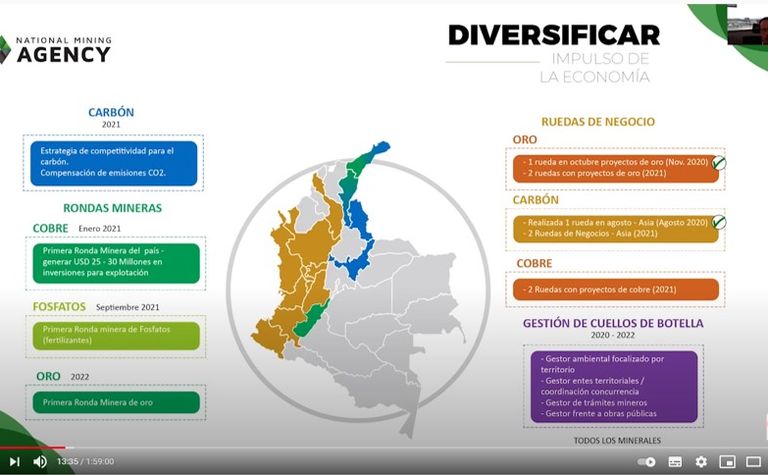 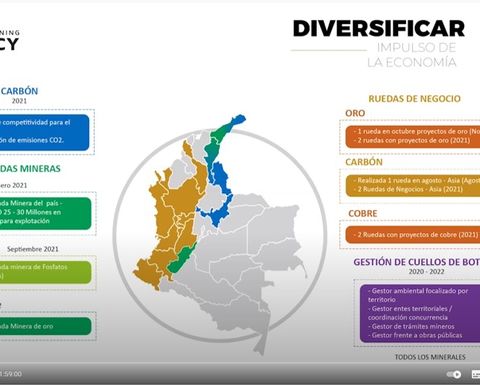 With multiple auction rounds planned for 2021, interested parties need to register from February 11. Bids for the first round of four concessions with copper potential in northern Cesar and La Guajira departments are due on February 25.

The strategic reserve areas were created in 2012 under which large swathes of the country were removed from the traditional concession award system based on the first to make an application. The original aim was to begin auctioning the areas within a year but delays in putting together data packages saw this postponed again and again.

"Colombia has important potential in metal minerals like gold, silver, copper and now has a different and innovative model to advance in mineral exploration," said Mines and Energy minister Diego Mesa.

Speaking at the CGS2020 Colombia Gold and Copper Symposium in November 2020, Juan Miguel Duran, president of the ANM National Mining, which will operate the auction process, said the first round would seek to generate US$25-30 million in investment.

While details of the auction structure have not been provided it is likely to follow that which the ANH Nation Hydrocarbons Agency uses to auction oil blocks. This requires companies to bid above a certain baseline in terms of guaranteed exploration investment over a determined timeframe and additional benefit to the state such as royalty percentages. It may also include minimums for social investment.

Explorers unhappy with auction of areas

Colombia raises US$11.9 million for victims through FARC gold auction