Newly-listed explorer Tombill Mines has added big names as inaugural members of its advisory board, as it starts exploring its namesake project near the Hardrock gold project in Ontario. 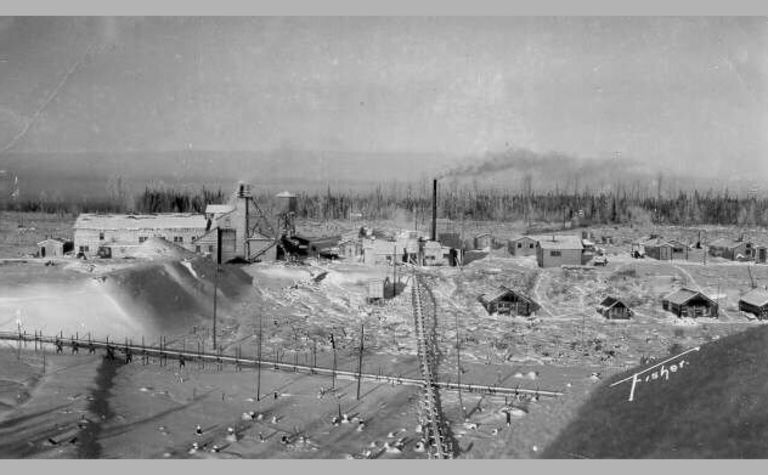 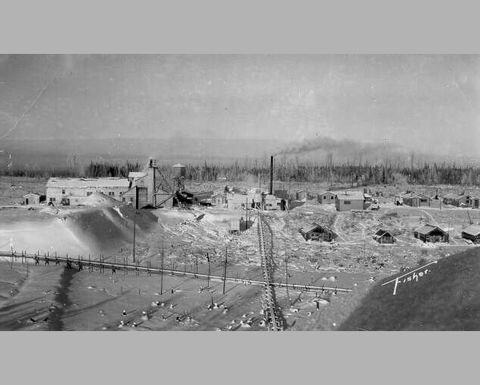 Past production at Tombill Mines’ namesake project in Ontario

Tombill is focused on its claims in the Geraldton gold camp, within 2km of Hardrock, where Centerra sold its stake in December in conjunction with Equinox Gold acquiring Hardrock partner Premier Gold Mines.

"I managed, and know the Hardrock project well, and believe it and its surroundings represents one of the most exciting prospects for a gold mine in North America," Reid said in a joint statement.

Hennigh, who heads Novo Resources and earlier led exploration at the Springpole gold project in Ontario, said Tombill was "like the gold property that time forgot".

"In spite of being large and situated immediately adjacent to the multi-million ounce development-stage Hardrock gold project, there has been, until now, no modern exploration of significance at Tombill," Hennigh said.

"Demonstration of Tombill's potential is clear when considering significant past production from Hardrock and other historic mines of the Geraldton camp."

The past-producing property was founded in 1935 by prospectors Tom and Bill Johnson.

Tombill listed on the TSX Venture Exchange in mid-December following a reverse takeover of the private company by Bluerock Ventures.

The company began a fully-funded phase one exploration programme in January.

Family and insiders own 57%, according to a presentation this week.

Remembering the lessons from the last gold bull market