Turquoise Hill Resources CEO Ulf Quellman resigned last week after the company’s 50.8% owner Rio Tinto said it would not vote in favour of his re-election as a director at an upcoming meeting in May. 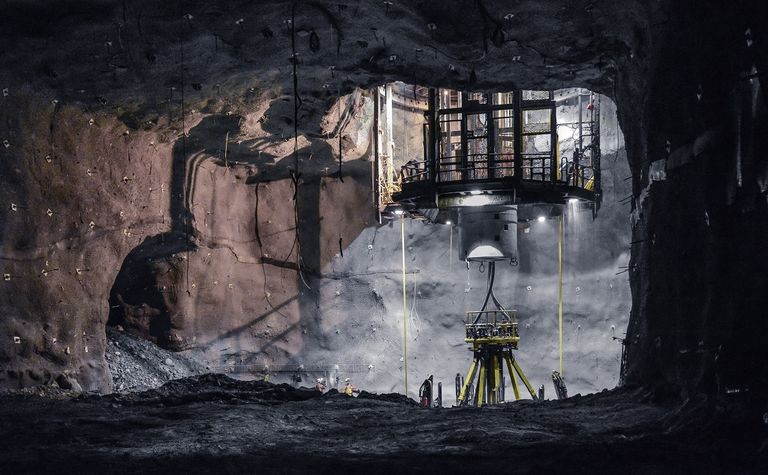 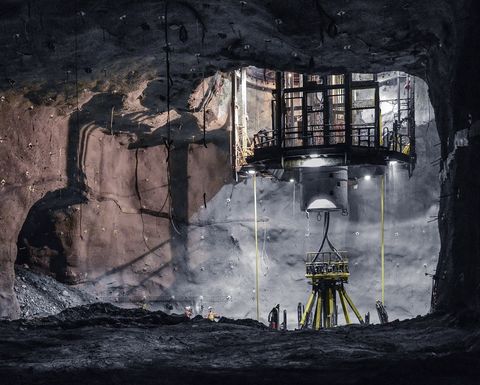 It was Rio Tinto's view new leadership was necessary "to advance work on matters of mutual interest and importance" to Oyu Tolgoi in Mongolia, Turquoise Hill (TRQ) said.

The pair are at odds over ways to fund a US$1.5 billion blowout in costs for the underground expansion at the Rio-operated massive copper-gold mine, which is 34% owned by the Mongolian government.

Oyu Tolgoi is expected to produce 480,000 tonnes of copper annually at peak production and be the world's fourth largest copper mine by 2030.

The government also said in January it was concerned about the significant cost increase and indicated if the project was not economically beneficial to the country, "it would be necessary to review and evaluate whether it can proceed".

Activist investor Pentwater Capital Management, TRQ's largest minority shareholder, has condemned what it described as the "unethical termination" of Quellman as CEO.

"In over 20 years of investing in companies around the globe, I have never seen poorer corporate governance than has been exhibited by Rio Tinto and Turquoise Hill," CEO Matthew Hallbower said.

Pentwater said having a CEO taking action to stand up to Rio Tinto was obviously too much for the mining giant to bear.

It said in response to a proxy contest waged by Pentwater and a class action lawsuit against Quellman, TRQ, Rio and others, Quellman had "finally started pushing back" against Rio with steps including taking Rio to formal arbitration and voting with the government to begin a formal investigation into Rio Tinto.

"Pentwater reminds the board of its obligation to protect minority shareholders and that the directors will be held accountable for their continued refusal to do so," it said.

He served as TRQ's CFO between June 2014 to April 2017 and had led negotiations of the funding agreements entered with Rio in 2015, but TRQ said he has had "no affiliation" with Rio or the company since April 2017.

BMO Capital Markets has downgraded TRQ from outperform to market perform and lowered its target price from C$23 to $18, saying it was "increasingly likely that project funding will be dilutive to Turquoise Hill minority equity holders".

"We assume TRQ issues 80 million shares to bridge the financing gap, from 35 million," BMO's Jackie Przybylowski said in a note on Thursday.

"Our more dilutive financing assumptions have a negative impact to our target price and the value that TRQ minority shareholders receive from Oyu Tolgoi.

"In addition, the Rio Tinto action erodes the good work that Ulf Quellmann had achieved in establishing credibility for the company, which will be difficult for Steeve Thibeault to overcome."

Rio told Reuters it remained committed to working with both TRQ and the government.

The mining giant is also undergoing change at the top, with a new CEO installed and its chair Simon Thompson announcing last week he would step down next year amid "deep regret" over the company's destruction of culturally-significant Juukan Gorge caves in Western Australia last year.

Rio shares remain near an all-time high above £65 reached last month but also fell last week, closing down in London on Friday at £58.54 to capitalise it at £73 billion (US$101 billion).

COVID-19 woes at Mongolia mine