The governors of four Argentinean provinces have said the country is the place to go to explore for and develop metals needed for the energy transition and decarbonisation such as lithium, copper and silver, during the Argentina day presentation at the 2021 Prospectors and Developers Association Conference. 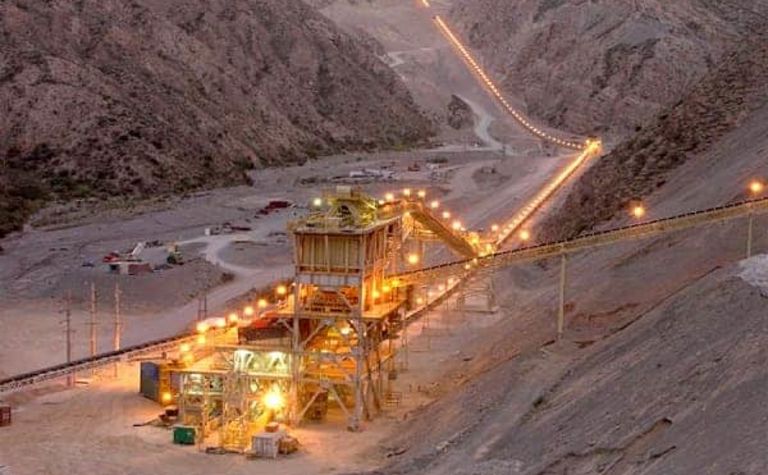 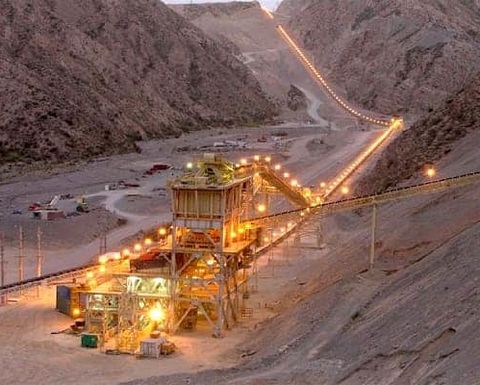 The governors of Salta, Jujuy, San Juan, Catamarca and Santa Cruz—known as the country's mining provinces—stressed what they said were clear rules and stable taxation regime in their provinces, having signed up to the national strategy mining development plan, in addition to highlighting their specific individual benefits.

Argentina is a federal country in which mineral resources are owned, administered and taxed by the provinces rather than by the central government.

"The president [Alberto Fernandez] believes mining should become a great opportunity for Argentina and that Argentina can enter a new era of copper development, with projects in the advanced stage that can pass to feasibility and development, as well as lithium and gold," said mining secretary, Alberto Hensel.

"We have the 2020-2023 state policy for the development of sustainable mining with a framework for sustainable exploration and exploitation with legal and fiscal stability," said Jujuy governor Gerardo Morales.

"We accompany mining development projects so there is permanent social-economic control and we have an infrastructure plan the likes of which has never been seen before, including paving Route 51 to access Pacific ports [in Chile] as well as an energy infrastructure plan and logistics hub in Puna," said Salta governor Gustavo Saenz.

"We have a state policy development of sustainable mining to the highest international standards to benefit our economic and social development. The San Juan Agreement has measures including the promotion of mining and investment, and investment in road and energy infrastructure to advance development," he said.

"We have developed a social license which means people in our province consider mining as important for their development. And we have achieved mining zoning so that it does not clash with other activities," said Santa Cruz deputy governor Eugenio Quiroca.