Experienced mining engineer Tim McGurk has taken over as SRK Consulting CEO from long-term CEO and president Andy Barrett after a meeting of the major mining services group’s global executives. 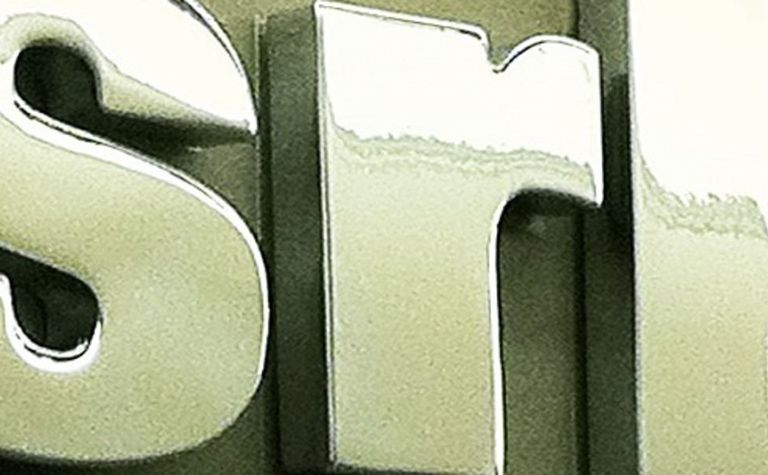 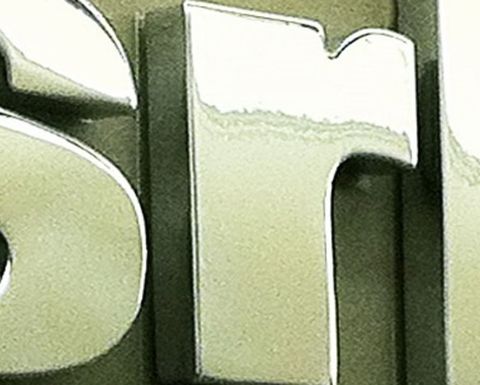 Vancouver, Canada, based Barrett makes way for McGurk after spending 16 of his 40 years with SRK as CEO. He will continue to perform internal advisory roles and do project work with the firm.

McGurk, based in Cardiff, Wales, became a director of SRK in 2015 and is described as an underground mining specialist who has worked in strategic and concept planning, operations management, and business planning roles for major and mid-tier mining companies.

"I am delighted to take on a new role as CEO …  including supporting SRK's aim to be recognised as the mining industry's partner of choice," McGurk said.

"With our sector changing faster than ever, our teams must continue to adapt, collaborate, and innovate to provide the sustainable and economic solutions that our clients and involved stakeholders expect."