Galantas Gold shares shot to a one-year high yesterday as the company outlined a placement of up to C$6.6 million designed to get its namesake mine in Northern Ireland into full production. 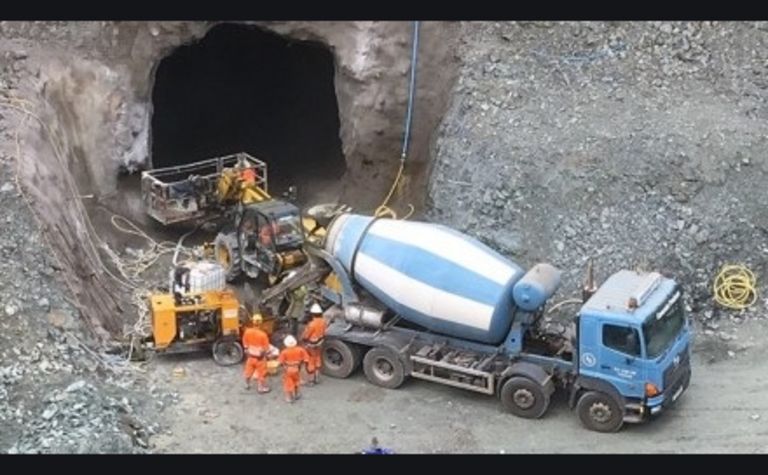 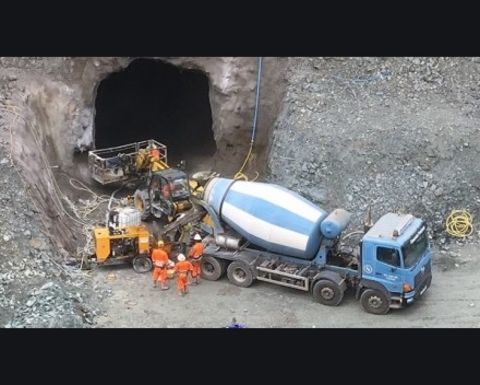 CEO Roland Phelps was set to take part in the placement, then resign as CEO and from the board, and become a consultant to Galantas for a year.

Phelps, the company's largest shareholder Melquart, and supporter and offtaker Ocean Partners UK were expected to subscribe for C$435,000, $600,000 and up to $4.5 million worth of 30c units respectively.

Phelps said he was pleased to see the company receive the funding it needed to achieve its full potential.

The mine's development has been hobbled in recent years by limitations regarding police responsibilities for blasting in Northern Ireland, COVID-19 restrictions and finance, with Galantas recently starting to access higher grades after being able to restart underground blasting.

Phelps would be replaced as CEO by Mario Stifano, who was expected to also be nominated as an Ocean Partners' representative on the board.

Ocean Partners' CFO Brent Omland would be appointed to replace Phelps on the board on the closing date of the proposed financing.

Galantas said the maturity of its existing US$1.8 million loan with Ocean Partners would be extended to the end of 2023 and the pair's offtake agreement was expected to increase from a minimum 50,000t of concentrate deliveries to 150,000t.

The dual-listed miner had processed an estimated 6,262.5t in the March quarter for 258.5 ounces of gold within 87.3t of concentrate.

Stifano said he was excited by the opportunity to lead Galantas and planned to introduce a "bolstered and experienced operating team", plus follow up on exploration potential.

M&A, 'attention tools' needed for juniors to be relevant