Platinum Group Metals is set for another leadership change as the company faces continuing community opposition to its proposed Waterberg PGM mine in South Africa. 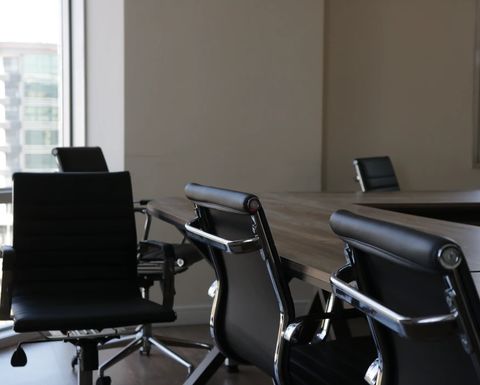 Jones' resignation was "effective immediately" but he would continue as a consultant until year-end to provide transition assistance, PTM said.

CFO and co-founder Frank Hallam has agreed to act as interim CEO and president.

The company said yesterday it was evaluating alternatives regarding a possible appointment of a new independent director to replace Godongwana.

PTM is meanwhile facing renewed opposition to Waterberg, its proposed 45-year, low-cost mine which has a price tag of US$874 million.

PTM said last week it had received a notice from a purported community networking body which intended to apply for an order in the High Court to prevent the Waterberg JV from mining-related activities on parts of the Goedetrouw and Ketting farms, pending the finalisation of various appeals, a review and permitting.

Several appeals were lodged following the grant of the Waterberg mining right earlier this year and a separate High Court review has been requested, to set aside a decision which had dismissed an application to allow the late filing of an environmental appeal.

"Counsel acting for Waterberg JV Co has filed formal rebuttals to each appeal reported above, is opposing the review, and will file answering papers to the Application for Motion," PTM said last week.

"The company's near-term objectives are to continue working closely with established local community leadership to maximise the value of the Waterberg project for all stakeholders and to complete construction funding and concentrate offtake arrangements for the Waterberg project."

PTM reported a net loss of $8.8 million for the nine months to May 31.