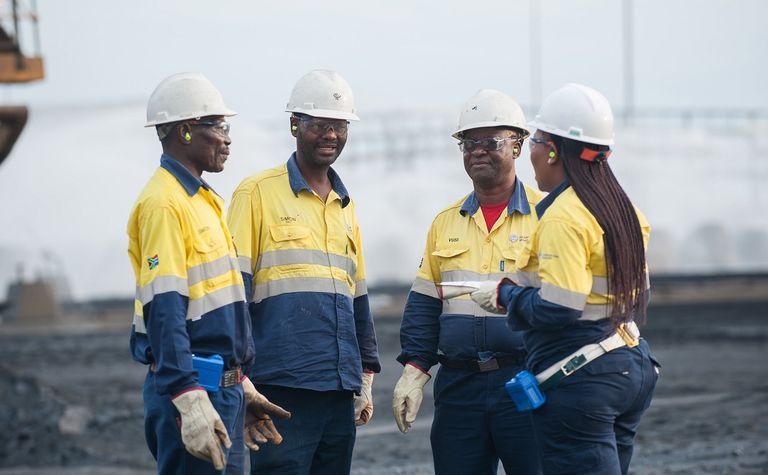 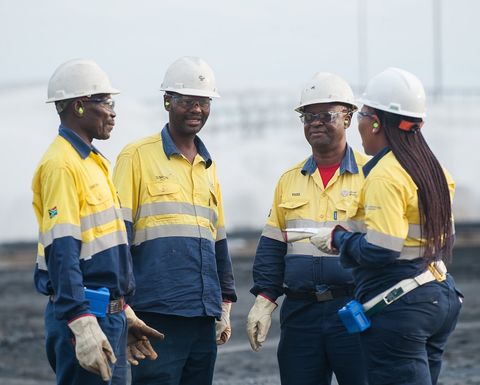 Rio, which owns 74% of the globally-significant heavy mineral sands operation, said RBM would resume now the security situation had stabilised but the force majeure on customer contracts would remain in place.

The National Union of Mineworkers has said the implications of the force majeure were a direct attack on workers, who were being treated like "sacrificial lambs", and had planned a march on RBM for Tuesday.

However it yesterday decided to suspend the action due to "a late response from Umfolozi Municipality Authorities regarding granting NUM a permit to proceed with the march and to allow the company to finalise its negotiations with its stakeholders".

Rio had suspended RBM almost two months ago as violence in the troubled province escalated after RBM general manager of operational services Nico Swart was shot dead on his way to work in May.

It had paused its planned US$463 million Zulti South mine expansion in 2019 due to security and community issues.

It said yesterday it had commenced the process of restarting following "a stabilisation of the security situation around the mine, supported by the national and provincial government, as well as substantive engagement with host communities and their traditional authorities".

The NUM said it was adamant a solution could be found "if the company is prepared to engage with the union".

The operation employs about 5,000 people.