South Africa-headquartered AngloGold Ashanti has confirmed its Obuasi mine in Ghana will restart by year-end. 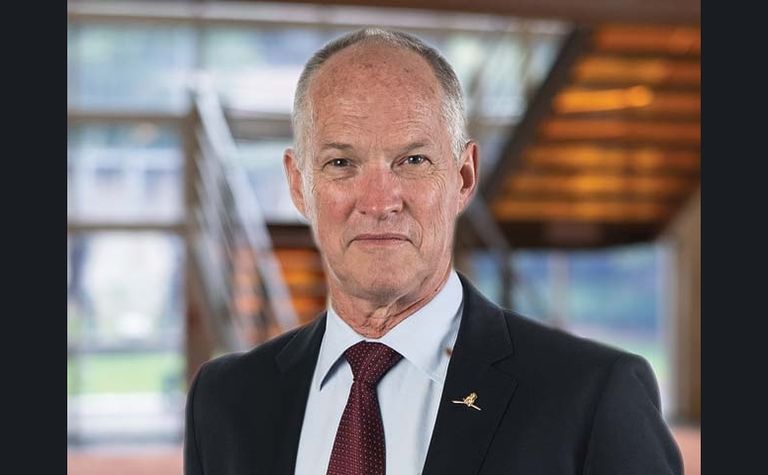 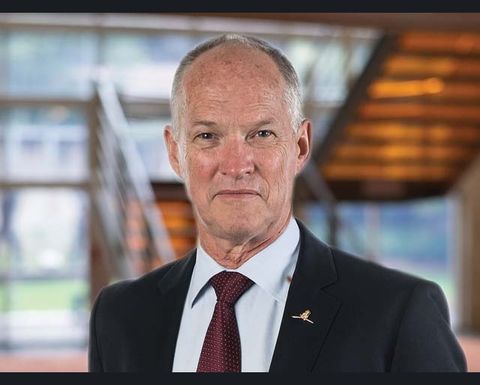 The mine has been suspended since May due to a fatal accident caused by a fall of ground incident.

AngloGold said long-serving Graham Ehm would retire at the end of this year, "later than initially planned, after agreeing to stay on until the company's new leadership was established and underground mining at the Obuasi gold mine resumed".

Ehm, the executive vice president group planning and technical, will be replaced by Newmont executive Marcelo Godoy who has been appointed chief technology officer as of November 1.

Ehm has spent 30 years with AngloGold and its predecessor, Australia's Acacia Resources.

He led Sunrise Dam's transition to underground in Australia, the successful turnaround of the Geita gold mine in Tanzania, the development of Tropicana in Australia and the project to redevelop Obuasi, AngloGold said.

New CEO Alberto Calderon said the company "bid a very fond farewell" to Ehm and wished him all the best for a well-earned retirement.

"Graham will oversee the restart of Obuasi in 2021 and will also work closely with Marcelo in the coming months to ensure a smooth handover of his portfolio," Calderon said.

"[Marcelo] is a key addition of the leadership team which will be working hard in the coming months to improve our operating performance, cost position and project delivery, as well as the predictability and reliability of our forecasts."

AngloGold to resume mining at Obuasi by mid-October