Teck Resources says its logistics chain between west coast terminals and its British Columbia operations has been disrupted this week due to heavy rain, flooding and mudslides. 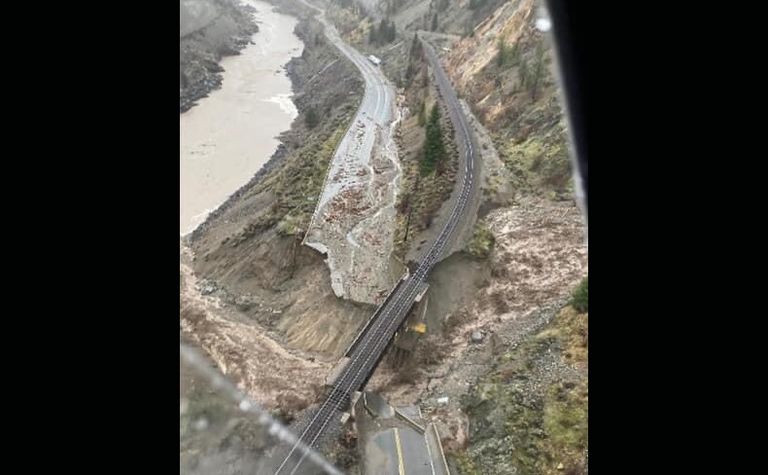 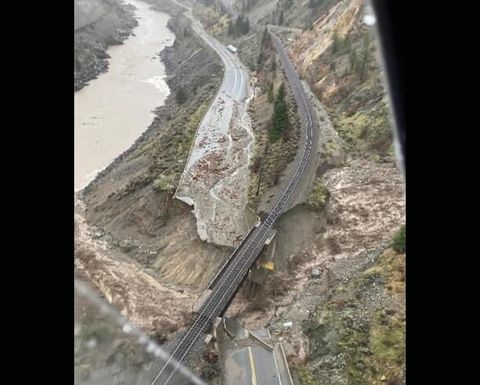 The province declared a state of emergency mid-Wednesday to "ensure the transport of goods, and essential and emergency services," premier John Horgan said hours ago.

Almost 18,000 people have been evacuated due to the "unprecedented natural disaster" and there has been widespread damage.

Minister of Public Safety and Solicitor General Mike Farnworth said getting rail and roadways back up and in operation was a top priority, and the declaration would enable the government to put the resources in place to make that happen.

"This provincewide declaration will help us with the challenges ahead as we recover from the utter devastation that's been caused by this natural disaster," he said.

Teck said it had implemented measures to mitigate the effect of the disruption, diverting some trains to Ridley Terminals in Prince Rupert.

Canadian Pacific Rail and Canadian National Railway had started repairs but did not have return to service dates.

Teck said there had been no impact on production "at this time" but said the overall impact and any potential effect on Q4 sales would be dependent on the duration of the logistics chain disruption.

"The impact of heavy rains, flooding and mudslides in British Columbia in recent days has been catastrophic and our thoughts are with all those affected," president and CEO Don Lindsay said.

"We will continue to work with our partners and communities throughout B.C. to support relief efforts during this unprecedented natural disaster."

The miner has coal, copper and zinc operations in BC.

Pauses drilling due to flooding