Ivanhoe Mines has congratulated its founder and executive co-chairman Robert Friedland on being officially inducted into the American Mining Hall of Fame on December 4. 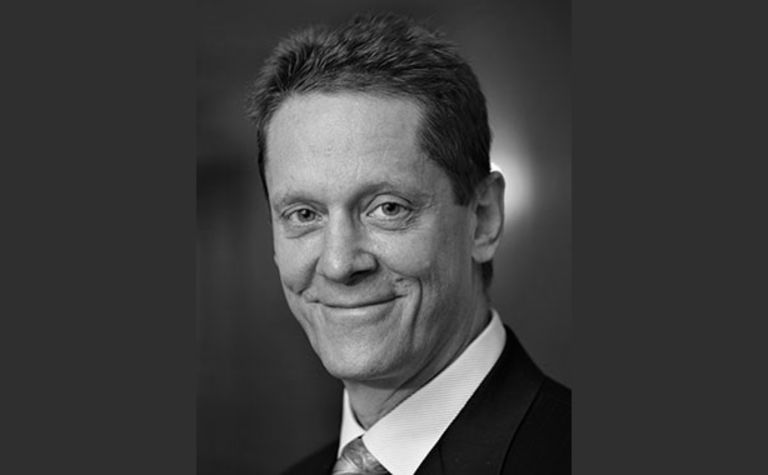 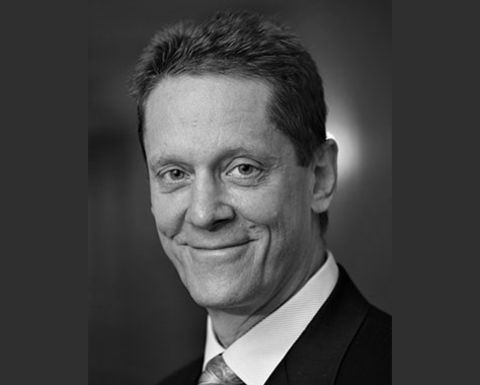 Friedland was named this year's inductee by the Mining Foundation of the Southwest, which described him as "hands down the best promoter in the mining industry".

"For more than 30 years, Friedland has been recognised by leaders of the international financial sector and mineral resource industries as an entrepreneurial explorer, technology innovator and company builder," the foundation said.

"He has a knack for hurdling seemingly insurmountable challenges to turn dreams into reality."

Ivanhoe president Marna Cloete said the American Hall of Fame was the pinnacle of individual recognition within the American mining industry.

"It's a fantastic distinction for Robert and a well-deserved acknowledgement of his unparalleled achievements in mineral exploration and mine development," she said.

Ivanhoe recently celebrated its first full quarter of production at its new, expanding Kamoa-Kakula joint venture copper mine in the Democratic Republic of Congo.

Among other honours, Friedland was named Developer of the Year by the Prospectors and Developers Association of Canada in 1996, in part for his leadership role in the development of the Voisey's Bay nickel mine in Labrador.

He received the Dealmaker of the Year Award for the original Ivanhoe Mines (renamed Turquoise Hill Resources in 2012) from Australia's Diggers and Dealers Mining Forum in 2011, which acknowledged his success in "managing some of the more interesting asset development logistics our industry has seen for many years".

He was also inducted into the Canadian Mining Hall of Fame in January 2016.

LME chair to stand down after turbulent year

Ferrexpo owner steps down from board after arrest