Aspermont regrets to report the death of Roger Ellis, the editor of Mining Journal for some 20 years on either side of the millennium. The company's staff, past and present, and his many friends, send their condolences to his wife, Christine, children Paul and Miriam, and six grandchildren, all of whom have inherited his adventurous spirit and, like Roger, enjoy hiking, climbing and scrambling around rocks. 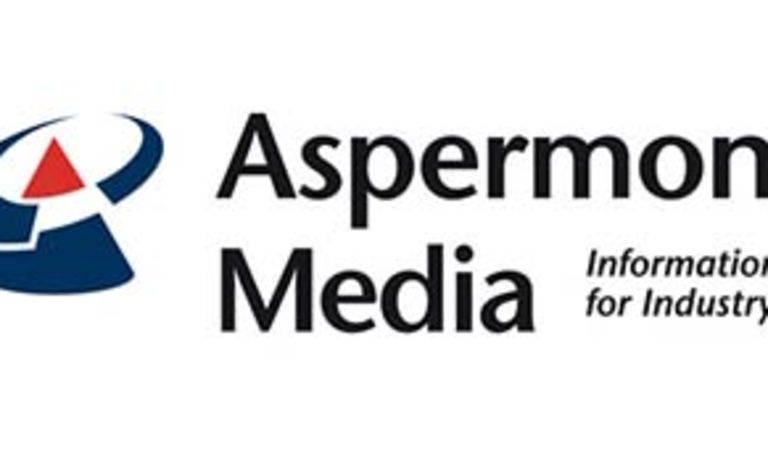 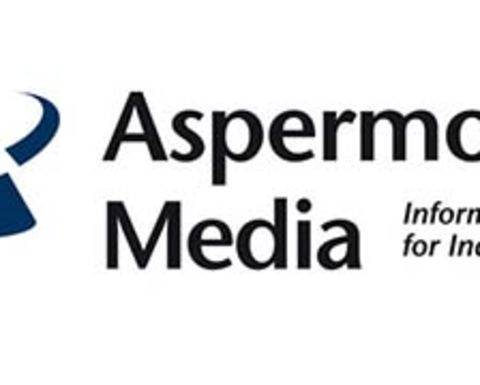 Roger was an experienced geologist, who brought his love of the subject to bear in his editing of the publication (then weekly). He had picked up an interest in geology from the Royal Liberty School in Romford, London, and went on to graduate in the subject from Hull University in 1965. His first job, the same year, was exploration for diamonds in Mali, living in the bush.

In September 1966, after getting married, Roger moved to the Yengema alluvial diamond mine in Sierra Leone until Christmas 1969. In 1970 he joined Charter Consolidated and went to Iran for two years of prospecting.

In 1972, Roger transferred to Ireland before returning to London shortly afterward to join the British Geological Survey. He joined Mining Journal Ltd in 1980, becoming editor of the weekly newspaper in 1987. Roger led the editorial team of Mining Journal until he retired in 2007, visiting many mines and exploration camps all over the world.

Roger often said he had really enjoyed his life, especially being paid to go to interesting and exotic places that most other people never got the opportunity to see. He will be remembered as a highly knowledgeable and dedicated editor, with an attention to detail and extensive contacts. Even more importantly, his was a constructive and pleasant tenure for the editorial team.

Goliath makes strong hit at Golddigger in BC