Environmental risk has topped the list of concerns in KPMG’s Global Mining Outlook 2022 for the first time. 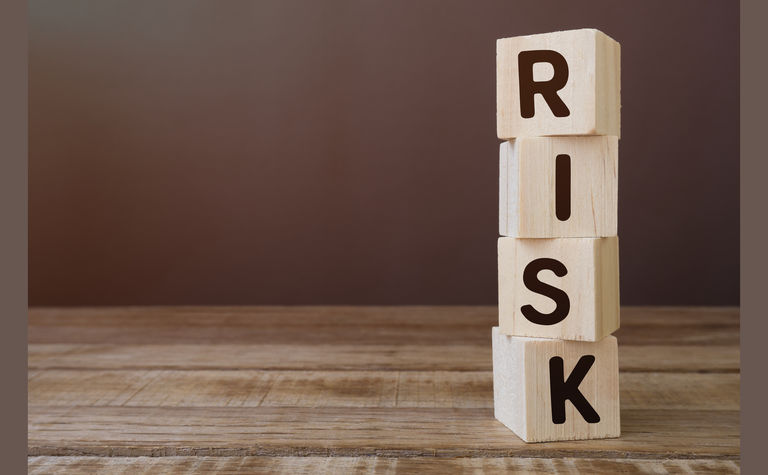 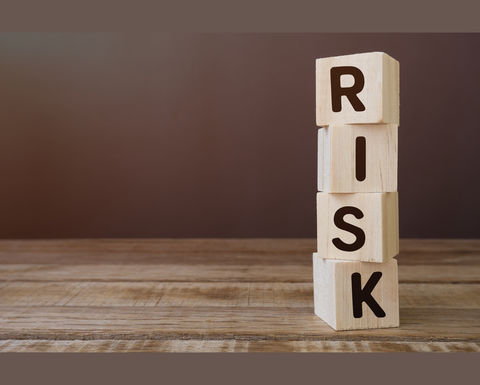 Commodity price risk, which dropped to second, has previously always topped the survey during its 12-year history.

Community relations and social license to operate was third, rising one place from 2021.

KPMG global mining leader Trevor Hart said it was telling that ESG risks made up two of the top three.

Of those executives surveyed, 72% agreed or strongly agreed that ESG would be a cause of major disruption in the industry over the coming three years, while 84% agreed or strongly agreed that success in the long run would become increasingly dependent on defining success in broader than just financial terms, requiring the need to look more holistically at stakeholder returns including governments, communities, and employees.

But more than half of respondents did not believe ESG expectations were clearly understood and consistent across the market.

Hart noted the survey was conducted before Russia's invasion of Ukraine.

"So perhaps if we were to run it today, there might be some slightly different outcomes," he told reporters at a briefing in Perth.

"But geopolitical tension does continue to escalate in the top 10 and we've seen that even before Ukraine."

The global trade conflict was fifth, followed by the ability to access and replace reserves and permitting risk.

"It's a bit of a hangover from COVID - what was a health issue has now become a business continuity issue," Hart said.

"It was previously a relatively benign, simple business issue as opposed to now something that needs to be actively managed."

The new entry in 2022 was the talent crisis, which is not unique to mining.

"This talent crisis is everywhere from the rock face right through to the boardroom," KPMG Australia national mining leader Nick Harridge said.

"There is an imperative right now for mining companies to consider the broader set of opportunities and challenges facing their companies including ensuring they have the right skills for ESG disruption and business change," he said.

The survey showed that Australian executives were far more confident than their counterparts in the Americas.

Three quarters of Australians described themselves as confident or very confident, much higher than Canada (62%), the US (58%) and Latin America (54%).

Hart said he wasn't surprised by the optimism in Australia, given the strength of balance sheets and the exposure to growth metals.

"We've got that optionality in our sector," he said.

Australians were also most bullish on access to capital, with 44% saying it had improved, compared to only 27% of Canadians and 27% in the US and Latin America.

Australians also saw the least need for consolidation at only 34%.

Fourth fifths of Latin Americans saw the need for consolidation, followed by 58% of Canadians and 50% of Americans.

Breaking down the risks, Australians ranked commodity prices as the top risk, followed by decarbonisation, the talent crisis and community relations and social license to operate.

In Canada, the top risk was seen as community relations and social license to operate, followed by ability to access and replace reserves and environmental risks.

US respondents saw commodity prices as the top risk, followed by environmental risks, political instability and regulatory and compliance changes.

In Latin America, the top risk was environmental, followed by community relations and social license to operate and commodity price risk.

"The good news is the industry is well-capitalised and well-funded to meet some of these issues," Hart said.

Miners are starting to think about creating operations that are carbon neutral over their lives.