Canada-based Copper Mountain has terminated the employment of CFO Rodney A Shier which follows the disclosure earlier this week that he made several share dispositions in late 2021/ early 2022. 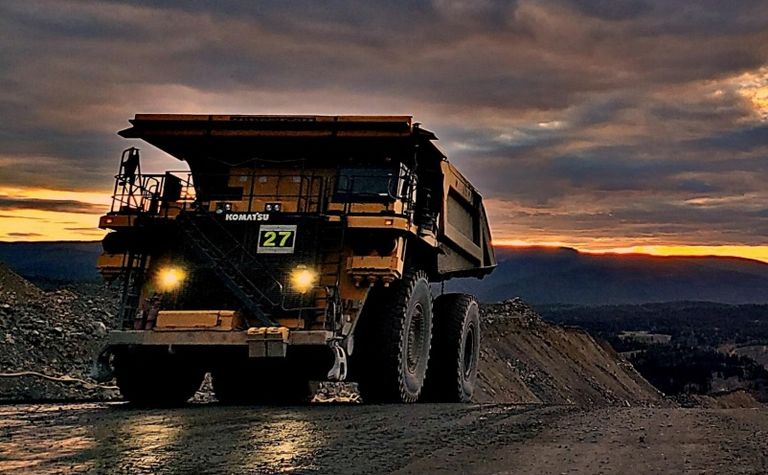 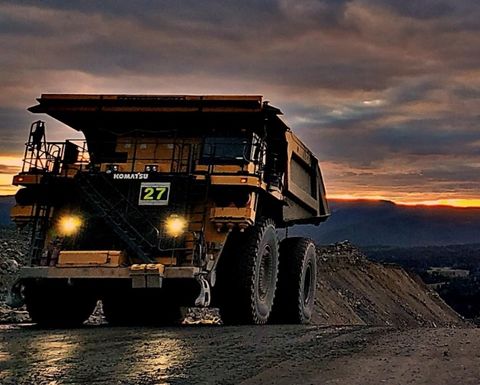 The company did not provide a reason for the termination

Copper Mountain did not provide a reason for Shier's termination, which is effective immediately.

He has been replaced on an interim basis by the company's vice president for finance, Bradley Bolger.

Canada's System for Electronic Disclosure by Insiders, or SEDI, shows that Shier sold 840,000 shares in Copper Mountain between 11 November 2021 and 26 March 2022. They were disclosed 22 August.

National Bank of Canada Financial Markets noted that the sales represented around 54% of his holdings.

"Throughout that period, the company reported two of its more operationally challenging quarters following damage to the secondary crusher in Q4/21 that impacted throughput earlier this year as well as mining lower-grade, oxidized ore from the North pit in Q2/22 that resulted in lower-than-expected production and reduction in annual guidance," NBF said.

NBF has a share price target for Copper Mountain of C$2.25.

"As we've previously highlighted, we expect production to turn the corner in H2/22 with updated Copper Mountain reserve and resource and a revised life of mine plan highlighting a potential expansion scenario as high as 65,000-100,000 tonnes per day to provide a significant catalyst in Q3/22," NBF said.

"Given labour availability issues throughout Australia and inflationary pressures impacting Greenfield development projects, we continue to anticipate a decision to defer development of Eva by year-end while potential monetization of the asset would aid in deleveraging and funding of other expansion initiatives," NBF said.

Copper Mountain resumes after IT attack