Canadian explorer and developer Filo Mining has appointed a new CFO in the form of Ian Gibbs and named Arndt Brettschneider as vice president of operations and projects—while Jeff Yip has stepped down from Filo while remaining as CFO for NGEx Minerals. 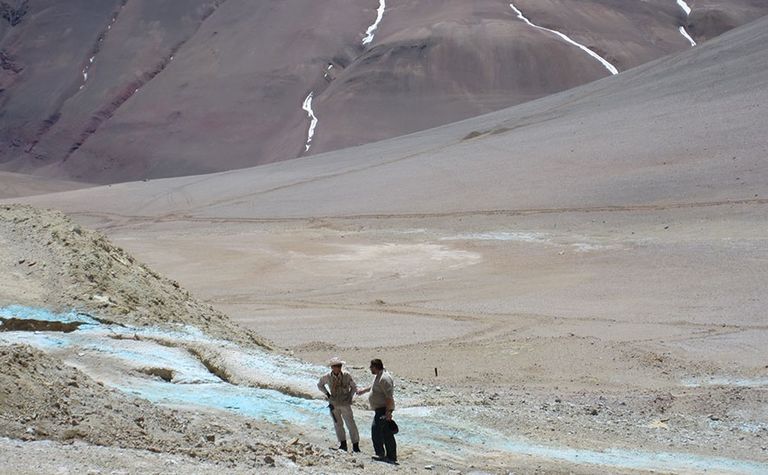 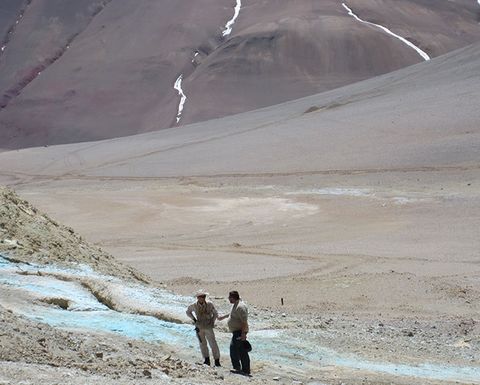 "As our exploration activities ramp up, the demands of the Company's finance and operations teams are increasing, and I'm excited to have them join the team and contribute to driving the project forward," Filo's president and CEO Jamie Beck said.

Prior to Josemaria, he served in CFO roles for Africa Oil and Tanganyika Oil, playing a "pivotal role in the sale of the company to Sinopec International Petroleum for $2 billion," the company said.

He was also CFO of Valkyries Petroleum and has held directorship positions with Lundin Gold, since inception in 2014.

Filo is focused on advancing its 100% owned Filo del Sol copper-gold-silver deposit in Chile and Argentina.

Comes as firm drills in Arizona