Mark Farren is returning to Ivanhoe Mines and taking the role of CEO after a three-year stint overseeing the company’s Kamoa Copper Joint Venture’s construction and commissioning of the Kamoa-Kakula complex. 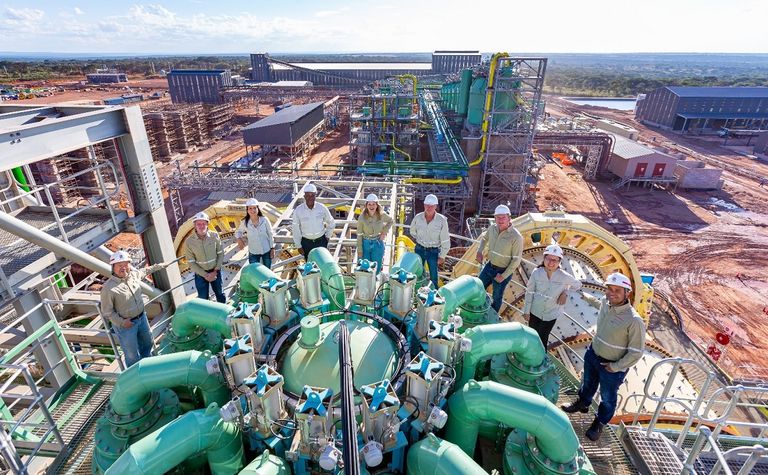 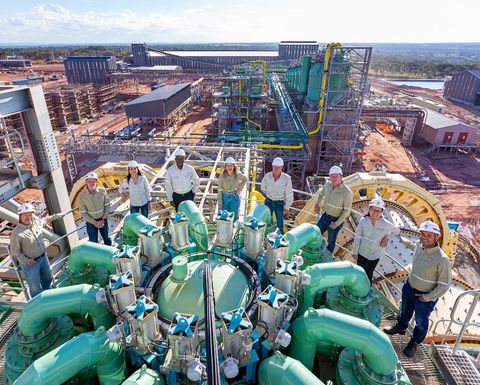 Likewise, Steve Amos will be returning to Ivanhoe from his role as head of projects for the JV, to the position of executive vice president of projects.

Ivanhoe's executive co-chair Robert Friedland said that the two were integral to the development of the Kamoa-Kakula complex in the Democratic Republic of Congo, "which is now the fastest growing copper operation on the planet".

"They demonstrated great ingenuity and tenacity in delivering this world-scale project, alongside our joint-venture partner Zijin Mining, on-time and on-budget despite the many challenges presented by the COVID-19 pandemic," he said.

Ivanhoe's president Marna Cloete said they'll apply the experience gained with the JV to the construction activities at Platreef and Kipushi.

Farren is being replaced at the JV by Riaan Vermeulen who will serve, along side Annebel Oosthuizen, as Ivanhoe's senior management designees.

Ivanhoe also announced that Kamoa Copper hit a record of 34,408 tonnes of copper floated in August.