South Africa-focused Platinum Group Metals has appointed Greg Blair as CFO after he took over the role on an interim basis during a leadership shake-up in July of last year. 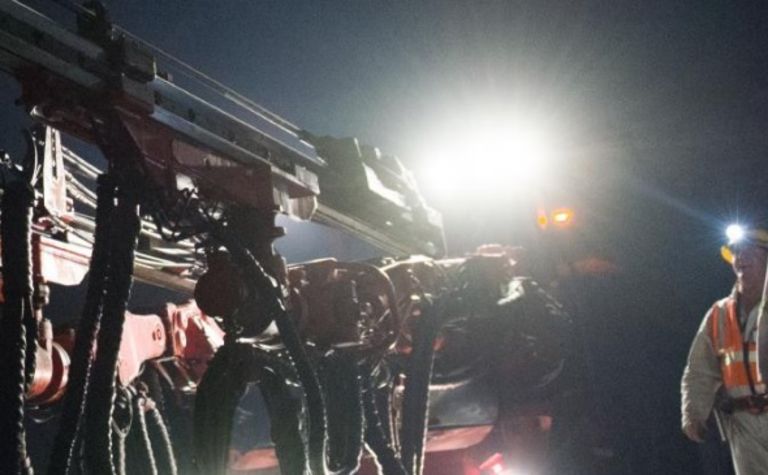 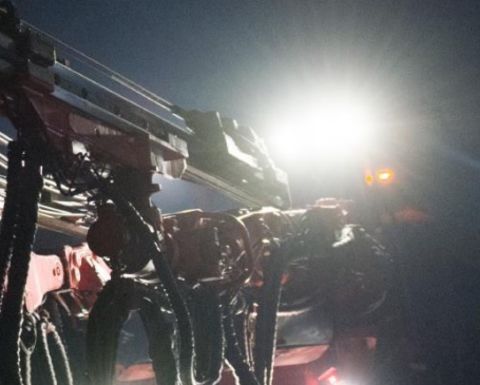 “He will play a significant role as we advance our development objectives for the large-scale Waterberg platinum and palladium project,” CEO Hallam said.

"Greg Blair has been an integral member of the team at Platinum Group Metals Ltd. since 2010. His careful management style, work commitment and contribution towards our objectives over that time have been invaluable to the Company," Platinum Group's president, CEO, and director Frank Hallam said.

Hallam had previously been the company's CFO but he moved into the role of CEO following the resignation of R. Michael Jones as president and CEO in July 2021. This is when Blair moved into the interim CFO role.

"He will play a significant role as we advance our development objectives for the large-scale Waterberg platinum and palladium project," Hallam said.

He will succeed Martin Page from 20 September