Remember all the fuss about Anglo American’s £405 million takeover of Sirius Minerals? Anglo’s shareholders weren’t happy about the company’s proposal to shell out £3.3 billion to bring Sirius’s Woodsmith potash and polyhalite mine in the north of England into production. 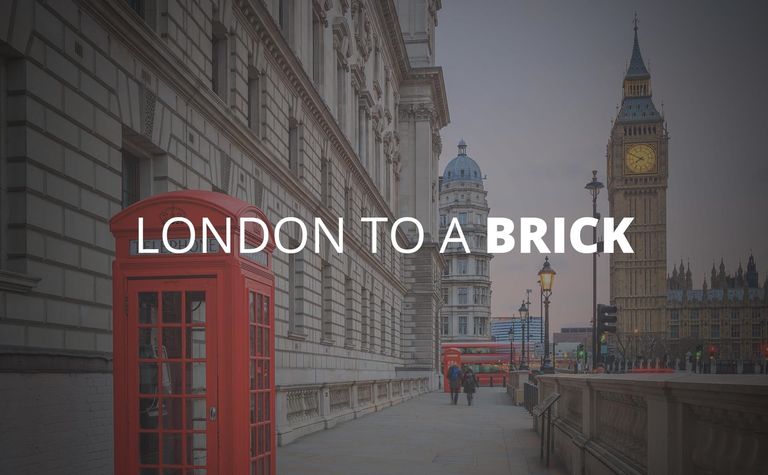 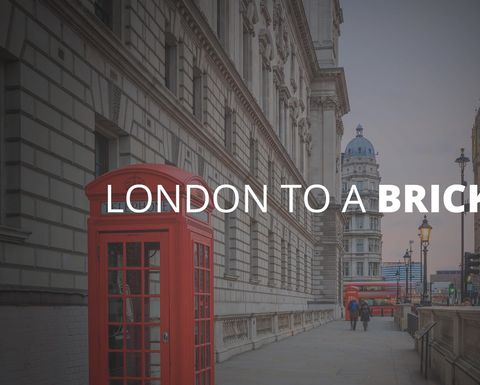 The stock was marked down on the day of the announcement (January 20), sinking below £20/share on January 31. 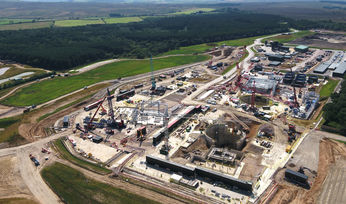