Rising investment in infrastructure around Mongolia’s South Gobi mega-mines, and other emerging projects in the resource-rich country, are firing the optimism of the strong leadership team at the newly formed Murray Mining Services Mongolia (MMS). Experienced business and mining executive Batkhuu Dorj says the company has a unique base on which to build a major Mongolia mining service house. 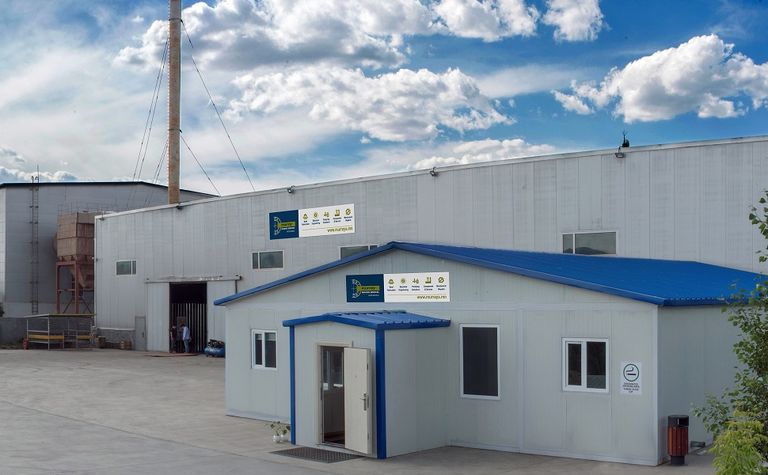 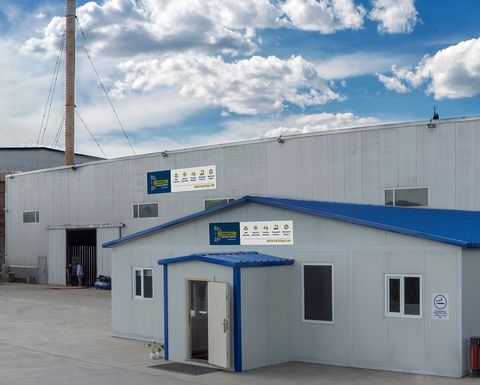 Chief executive officer Batkhuu Dorj says MMS is set to open its new Khan Bogd workshop less than 20km from the Oyu Tolgoi mine-gate in August this year. The 720-square-metre facility will complement its main workshop at Ulaanbaatar. Already the firm and its 40 or so employees are working on electrical, pumping, fabrication, engineering and drafting projects for a range of clients.

MMS, owned 50-50 by Australia's Murray Engineering and South Gobi Development Corporation, has been in operation since May.

Murray, part of the internationally renowned Byrnecut Group, and South Gobi Development Corp did a thorough assessment of Mongolia's mining and infrastructure market before committing to the new venture.

"Mongolia has rich natural resources that are again arousing a high level of interest among investors," Batkhuu says.

"Murray Mining Services has a great opportunity and is positioned to grow with the expected expansion of mining projects and the development of basic infrastructure.

"There are two current mega projects in the South Gobi region in the Oyu Tolgoi copper-gold and Tavan Tolgoi coal mines. They will play a significant role in Mongolia's future development.

MMS chief operating officer Gonzalo Sanchez, an experienced boiler maker and fabrication business manager who spent four years with Mongolia Komatsu dealer Transwest and was then involved in the formation of South Gobi Development Corp, says strong growth in the country's mining sector over the past 10-15 years has been punctuated only by the global slowdown in the industry between 2014 and 2016.

"The policies and investment laws are more favourable for investment now and with the government taking this very seriously they are only getting better investors and bigger investments made," Sanchez says.

"New investment in infrastructure such as the power plants and road projects in the eastern region will increase the attraction of mining in the area.

"We also see that, with the standard of fabrication and assembly work that can be achieved here, and by applying Murray standards in the operation, we will have an opportunity to produce export-quality products in Mongolia for supply in the region."

Indeed, MMS aims to emulate the success of the giant Oyu Tolgoi operation near Khan Bogd by training and developing a large, skilled labour force equipped to do machine maintenance, remanufacturing, and final assemblies for local mines and possibly operations further afield.

"Today 96% of Oyu Tolgoi employees are Mongolians and we very proud to see them running the world-class mine," Batkhuu says. 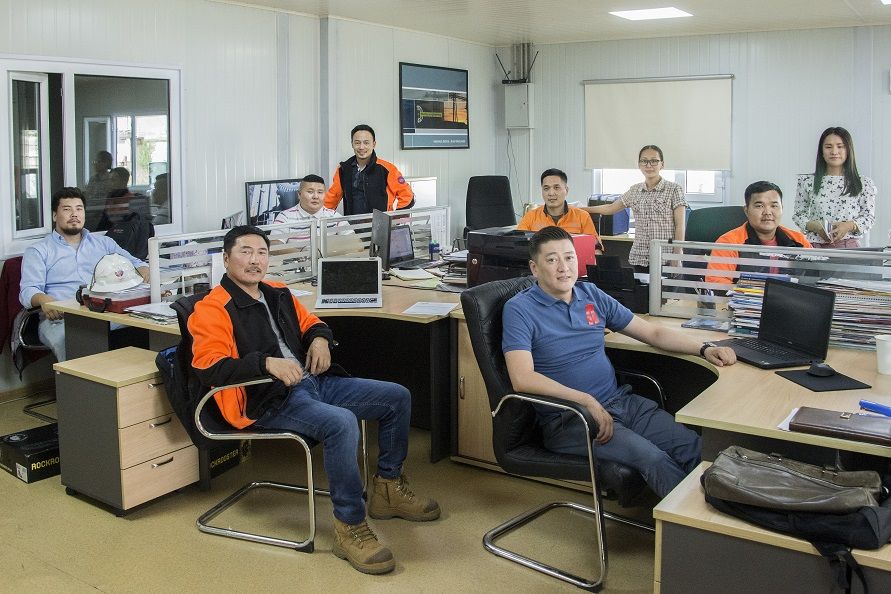 MMS is a venture combining Australian and Mongolian people, enterprise and energy

"Mongolia is a democracy which is politically close to Australia and, like Australia, the country is resource rich. The Mongolian people have a great work ethic," Lindsay-Rae says.

"Now is a good time for this venture because we have prominent partners who are committed to the South Gobi Region where the Oyu Tolgoi mine is situated.

"We were particularly impressed with the commercial and technical knowhow of the key managers of our partner company in Mongolia, and we have an excellent cultural fit. We look for synergy in culture in any investment we make, and that includes being customer-focused and being able to ensure we have homogenous quality and service standards across the globe, and all this we see being achieved in Mongolia."

Batkhuu, who has more than 20 years of direct experience in Mongolia's mineral exploration and mining sector, as well as a background in accounting and corporate finance, is highly enthused about prospects for regional development and expansion of MMS. 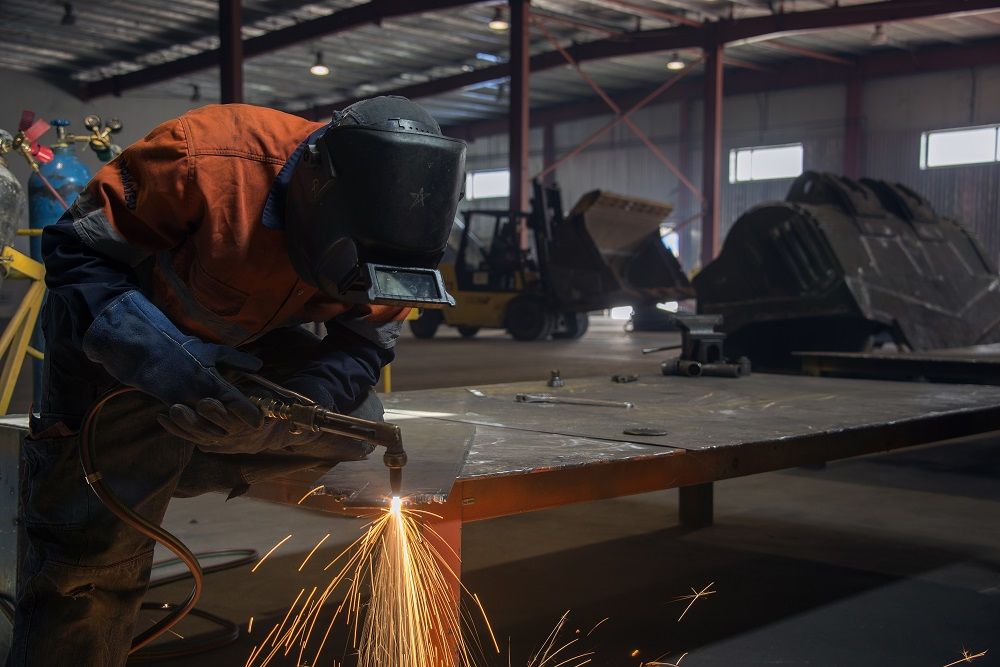 The new MMS workshop will expand an initial focus on pump remanufacturing and service, to fabrication and electrical maintenance

A former president of Mongolia's JCI organisation, part of the worldwide JCI young leaders and entrepreneurs network, Batkhuu says the opportunity to develop the skills and qualifications of local people in the South Gobi region in association with an international group widely recognised for its successes in this area, is particularly appealing.

MMS currently has three hectares of land around the 720sq.m workshop, giving it plenty of room to grow. "This is our first workshop and in the future we will have more for different purposes as MMS has several operating units," Batkhuu says.

Sanchez started working as a boilermaker trade assistant in Brisbane, Australia, when he was 17.

He went on to work for various leading small engineering and fabrication firms, such as Kador Engineering, Austin Engineering and Jaws Buckets. These companies have grown internationally on their domestic connections with mining and resources and Sanchez sees a similar opportunity emerging in Mongolia.

"The new workshop will have an initial focus on pump remanufacturing and service, and we can expand that in future to include fabrication and electrical maintenance," he says.

"All this can be done by locals with training from Murray to ensure world-class standards of work and service.

"This is a venture combining Australian and Mongolian enterprise and energy that I think has a great future."