South African workers union Solidarity has called on all relevant parties to decide on the future of Vantage Goldfields’ Lily gold mine in the country’s Mpumalanga province. 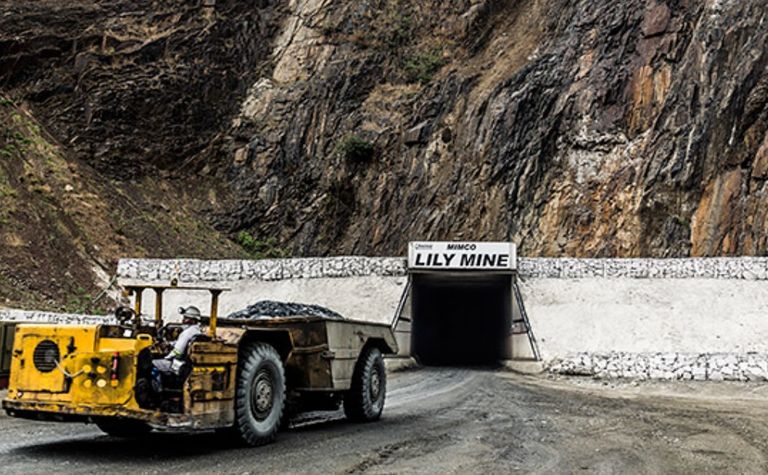 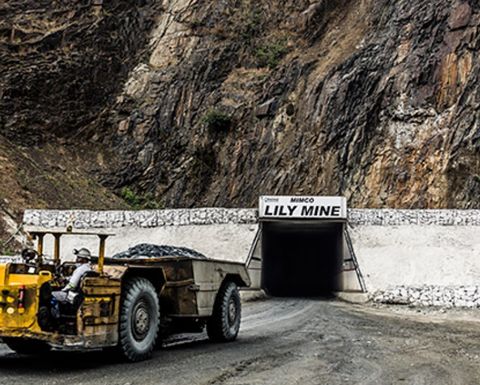 It called on everyone involved to come to a conclusion on the drawn-out uncertainty that had impacted the mine's employees, creditors and the surrounding community.

Vantage was put into business rescue in April last year after its Lily mine experienced a tragic accident in February, leaving three dead, the mine closed and no means of generating income.

The business rescue proceedings were meant to give the company time to raise the necessary funds to resume operations but, as Solidarity noted, every possible transaction over the previous 18 months failed with the business rescue plan not implemented since May 2016.

At the time, Canadian company AfroCan had agreed to invest about US$11 million over two months in Vantage, which formed a major part of the business rescue plan and was supposed to result in the reopening of the Lily mine. However, in July 2016, Vantage noted that AfroCan had failed to make the payments.

In September this year, Galane Gold (CN:GG) called off its acquisition of the embattled Vantage after the two parties were unable to agree on the execution of a binding acquisition agreement. It had extended the initial letter of intent signed in May five times before reaching the end of its tether.

"The time has come for all roleplayers to come to the table to expedite the process and to finally take a decision on the Lily mine's future, thereby giving the employees and other affected parties certainty as well as closure," Solidarity's mining industry deputy general secretary Connie Prinsloo said.

He added that creditors had run out of patience and one had already brought a liquidation application against the mine to be heard in court on January 29, 2018.

"If this liquidation application is successful, the business rescue process would be replaced by an insolvency process, and a liquidator would be appointed to administer Lily mine's estate," Prinsloo said.

However, all was not lost. South Africa's Siyakhula Sonke Corporation announced last week that it would acquire Vantage shares and implement the business rescue plan that could save the Lily mine.

"SSC is the third company to make a bid. Hopefully, the third attempt will be successful. There are workers who are facing a second Christmas without an income and we hope this offer will not be yet another disappointment as far as they are concerned," Prinsloo said.

Investment is there for those that deserve it.