The three-way merger between First Cobalt (CN:FCC), CobalTech Mining and Australia’s Cobalt One has been approved by shareholders. 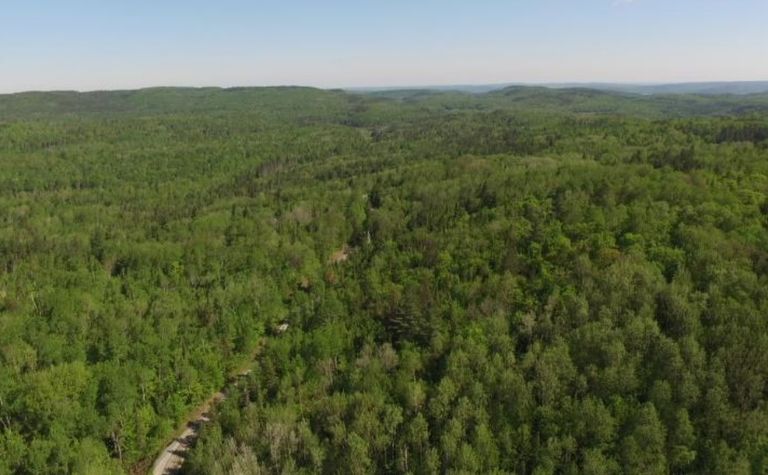 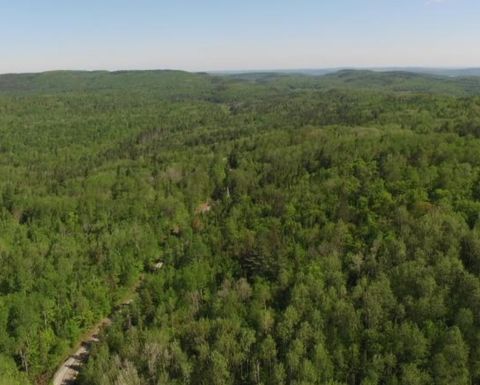 First Cobalt announced in June its intention to acquire the two companies in an all-share deal to further consolidate its position in the Ontario Cobalt camp.

The merged company will be listed on the TSX-V, the ASX and the OTCQB, subject to regulatory approval, and will be the largest listed cobalt exploration company with a pro-forma market capitalisation of C$110 million (US$86.7 million).

Approval from almost all Cobalt One shareholders was received on November 20, with 95% of CobalTech shareholders casting a vote in favour of the deal two days later.

Australian court approval also came through for the merger between First Cobalt and CobaltOne, with the trading of the latter's shares halted on November 21.

First Cobalt CEO Trent Mell said both transactions should close over the next fortnight.

"First Cobalt now controls approximately 45% of the prospective land in the Cobalt Camp. This historic mining camp has never seen the required land consolidation to permit district-scale exploration and we will remain very active in 2018," he said.

CobalTech brings a mill facility and a land package with 11 past-producing mines to the table, while Cobalt One's assets include the only permitted cobalt refinery in North America designed to produce battery materials.

Under the deal, CobalTech will maintain a position in First Cobalt, while Cobalt One shareholders will maintain a majority stake in the merged company, with chairman Paul Matysek, executive director Jason Bontempo and Bob Cross joining the expanded board.

Investec's view of the merger was that: "There are so many other companies with cobalt in their name that could join the merger — Cobalt International, Cobalt 27, Quantum Cobalt, Cobalt Blue, etc — but perhaps that's for the next round."