Aura to sell Brazil project for US$40 million

Aura Minerals (CN:ORA) says it has agreed to sell its Serrote da Laje copper-gold project in Brazil for US$40 million, so it can focus on its existing assets and new growth opportunities. 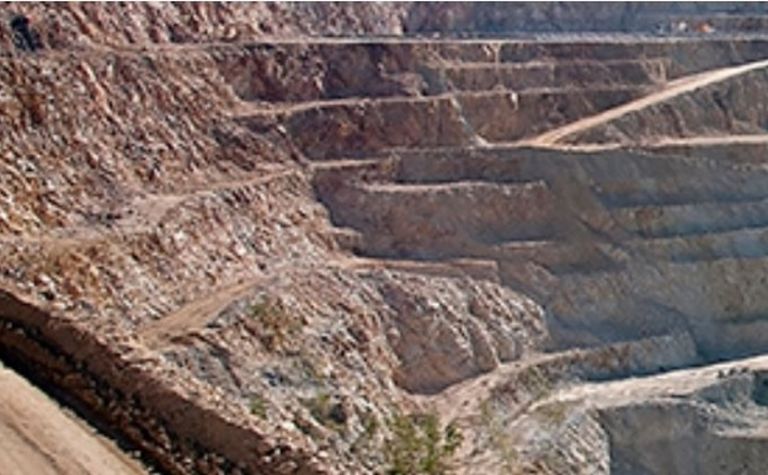 The payment comprises $30 million cash on closing, expected before the end of February, and $10 million in a subordinated unsecured note.

The funds will provide a welcome boost to the company's coffers, which had $10,484 in cash at the end of September.

Aura describes Serrote as a development-stage copper-gold asset that has been on care and maintenance, 15km north-west of Arapiraca.

The purchasers, who were note named, were advised by Appian Capital Advisory and Appian said it looked forward to working with the purchasers and local partners for Serrote's successful development post-closing.

Aura formed in the British Virgin Islands and is focused on gold and copper projects in the Americas.

It has the San Andres gold mine in Honduras and Ernesto/Pau-a-Pique gold project in Brazil, where the Lavrinha openpit and Pau-a-Pique underground mines both achieved commercial production this year.

Combined, the above projects produced 34,189oz of gold in the third quarter, 2.2% more than the previous corresponding period, at a US$21/oz higher cash operating cost of $902/oz.

The company has said it is assessing restarting both its Sao Francisco gold mine in Brazil, where processing from previous production continues, and its Aranzazu copper mine in Mexico which is currently on care and maintenance.