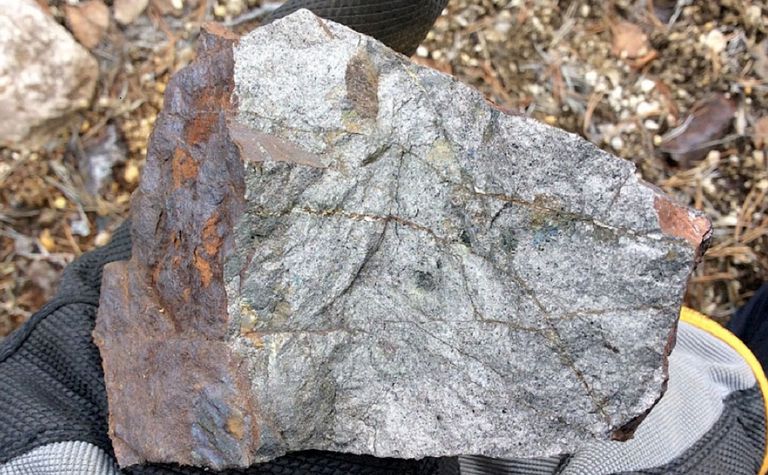 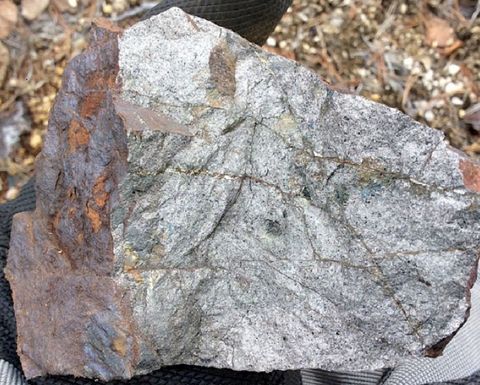 Sienna president Jason Gigliotti said in a company statement at least 12 old mines could be found on the 9,513-acre property, 25km north-west of Falun, where EMX is transferring two adjacent exploration permits to Sienna. The area contained drill-defined massive sulphide mineralisation extending to about 100m depth in places, and remaining open at depth and along strike.

The historic mines were positioned along an east-west trend of massive sulphide occurrences in and around a similarly oriented body of "leptite" - a local term for rhyolitic and felsic tuffaceous rocks commonly linked to sulfide mineralisation in Bergslagen. Mafic and ultramafic rocks also occurred in and around the mine workings.

"This new cobalt-nickel-copper prospect houses 12 past mines and we are optimistic about what new mining techniques could achieve," Gigliotti said.

"We expect to be drilling this property early in 2018."

Slättberg was accessible year round, with nearby rail, power and five smelters in the Nordic region.

"We are very pleased to have the opportunity to have access to this project," Gigliotti said.

"The infrastructure is as good as any drill target I have seen. There are paved roads within metres of planned drill targets and this prospect is accessible year round.

"There are now more than 20 mega battery factories currently being planned or constructed globally, creating a massive demand on the battery metals such as lithium, cobalt and nickel."

Sienna shares have more than doubled since the start of August this year, giving the company a market value at the start of this week of C$7.54 million.

Back with a bang