Vale SA (BZ:VALE3) may buy out its joint venture partner BHP (AU:BHP) at the stalled Samarco iron ore mine in Brazil, according to wire service reports. 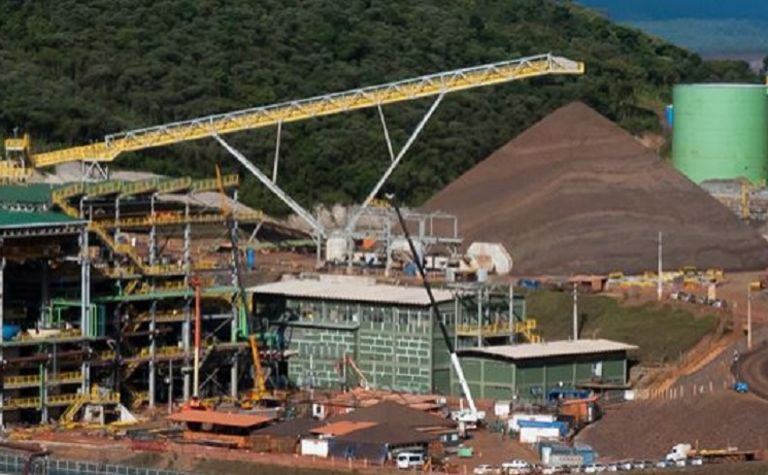 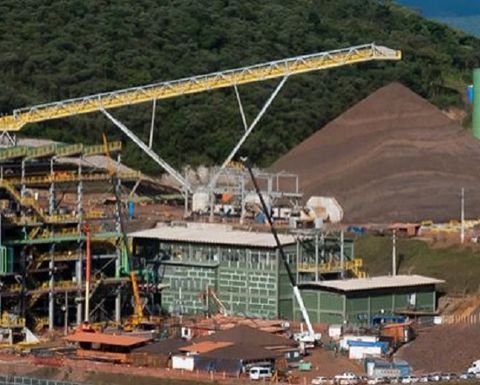 Sources have told both Reuters and Bloomberg that the pair were in talks over options for the mine's future, which has been in limbo since a November 2015 tailings dam failure that killed 19 people and caused widespread environmental damage.

Vale believed Samarco could restart sooner if it had a sole owner, a source told Reuters, but the acquisition would depend on BHP's willingness to exit its only iron ore operation outside Australia.

While Vale and BHP both committed to financing reparations related to the 2015 tragedy, they refused to help Samarco service the billions of dollars in bank debt and bonds it holds, Bloomberg said, adding creditors were hoping the mine could reopen and resume payments.

Less than two weeks ago, the pair agreed to tip further millions towards remediation and restart, each agreeing to provide up to US$48 million to the jointly-owned Samarco Mineração, for ongoing repair works, restart planning and expert fees.

They also agreed to pay about $130 million each towards remediation and compensation programmes and have gained a 150-day extension to two civil suits which are seeking close to $54 billion.

Samarco generated US$1.4 billion in revenue for BHP for that year, compared with $14.4 billion from its Western Australian iron ore operations.