Game over for BC junior

Canadian junior Vela Minerals’ (CN:VLA) will have to console itself after a plan to become a gaming company failed. 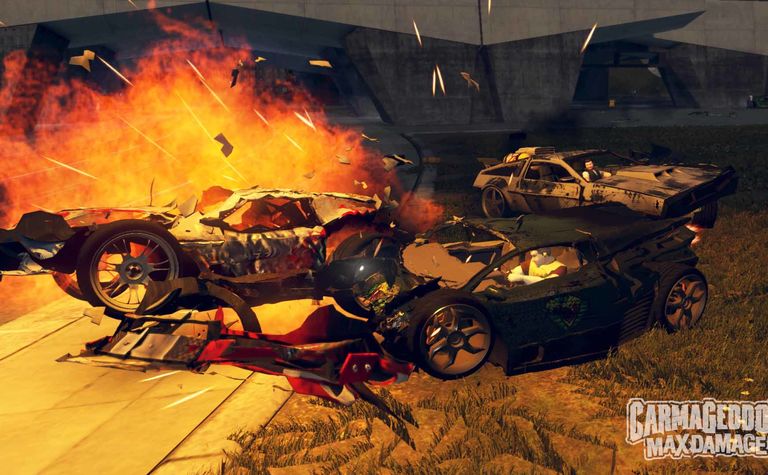 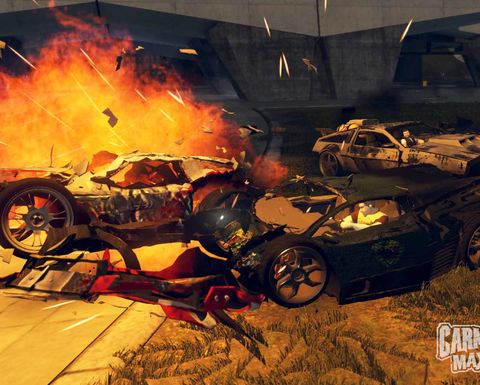 It's back to the Xrocks as Vela and Carmageddon: Max Damage maker Advanced Interactive Gaming fail to agree to terms

Vela said, in July, a merger with Advanced Interactive Gaming would have effectively handed the Bermuda company a TSX-V listing, with Vela switching to game development and changing its name.

Now it has announced the deal is over, and the maker of Carmageddon will have to find another way to list.

After the tie-up was revealed, Vela had been on the verge of giving up its Rossland gold project in British Columbia through lack of activity, but nipped in to get some assays before the November 2017 deadline and managed to hold onto the rights.

In a MD&A from September, the directors said Rossland was worthless without exploration work and wrote down its value to nothing, before selling it to CEO Charles Chebry for C$1,000 (US$800).

He then did a few days of sampling, which allowed the company to hold onto the historic workings, and now the AIG deal has fallen over Chebry has sold Rossland back to Vela for the same price he paid.

Chebry was convinced it was the right move for his company in July despite his lack of experience in gaming.

"As part of our due diligence, we explored the interactive gaming market from conception to market," he said at the time.

"We strongly believe that the financing and development platform offered by AIG is the future of gaming development."