Rio to pocket another $500m from Dunkerque aluminium sale

Sanjeev Gupta’s Liberty House has agreed to take the Dunkerque aluminium smelter in France off Rio Tinto (LN:RIO) for US$500 million. 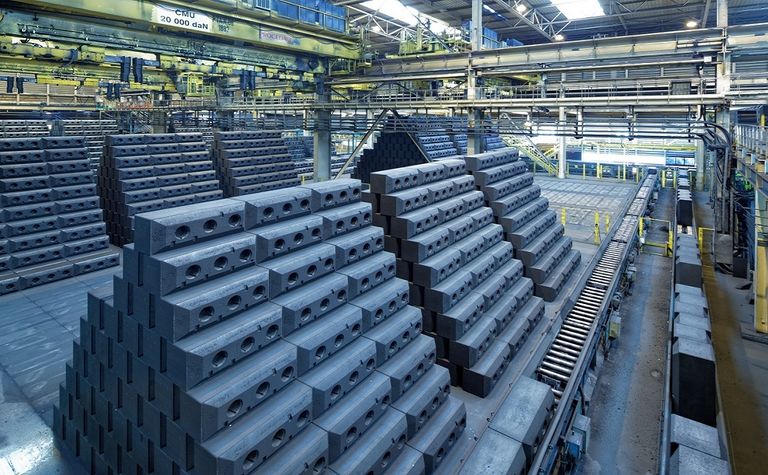 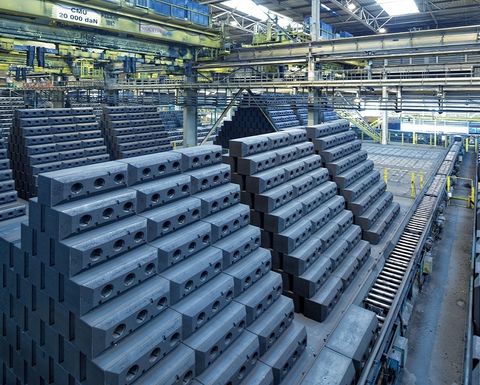 The 280,000 tonne per annum Dunkerque smelter is just one of a number of assets in Rio's aluminium division it has reportedly been looking to offload.

It is also considering selling its 205,000tpa smelter in Iceland and its Pacific Aluminum business in Australia.

At the same time as Rio has been divesting more than $8 billion of non-core assets over the past five years, Liberty House's Gupta has been on a spending spree.

On top of the Lochaber purchase, Gupta's GFG Alliance agreed to acquire the Tahmoor coking coal mine from Glencore (LN:GLEN) just last week. This came after GFG completed the purchase of the Whyalla steelworks from Arrium last year.

GFG has also previously been linked to a potential purchase of Rio's PacAl business.

Rio said the proposal received by Liberty House, which has to clear several approvals before going through, included a plan for the modernisation of the site.

Alf Barrios, Rio's aluminium chief executive, said: "The binding offer for the sale of Aluminium Dunkerque represents the best option for the future development of the site while also delivering value for Rio Tinto as we continue to streamline our portfolio."

Rio expects the deal to complete in the June quarter.

Altura's lessons for everyone