The value of gold industry transactions – from acquisitions to venture-capital financing – tumbled by more than a third in 2017 to US$8.95 billion, its lowest point in at least 12 years according to data compiled by Bloomberg. 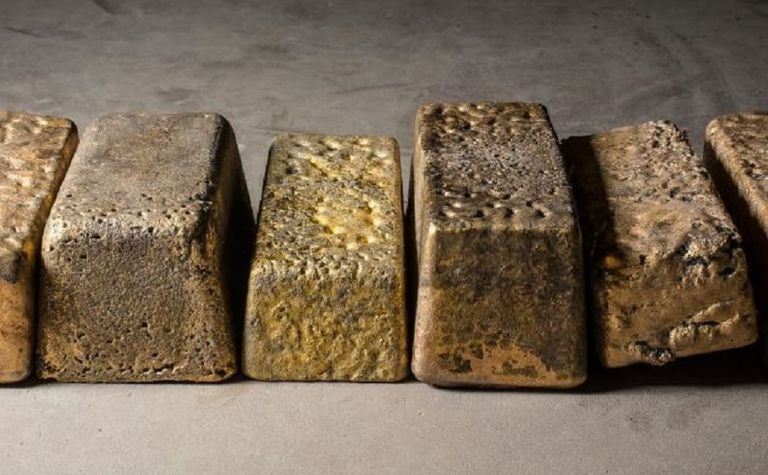 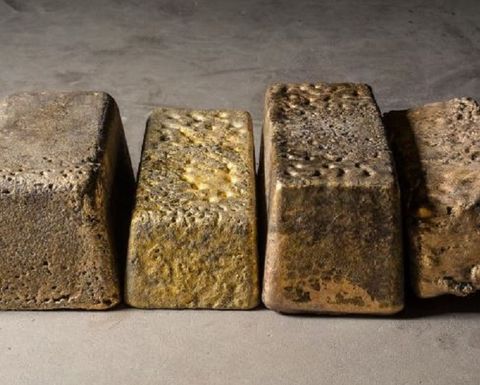 The decline reflected the skittishness of an industry that went on a buying spree in 2010 and 2011, when prices surged to records, and then got stuck with too much debt and huge writedowns after bullion tumbled, the wire service said.

It has since regained some lost ground and was worth around US$1,330/oz on the spot market earlier today.

Goldcorp CEO David Garofalo said this week the company was "done" with mergers and acquisitions, according to a report by Reuters, and would focus on building new mines at projects it owned and improving existing operations.

Nick Mather: 'We've got 11 more where that came from' 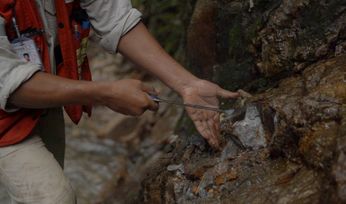 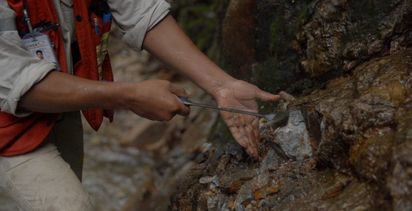 A rising force in the 'Ring of Fire'