Anglo American Platinum (SJ:AMS) has finally completed the sale of the Union mine and MASA Chrome Company in Rustenburg, South Africa, to Siyanda Resources. 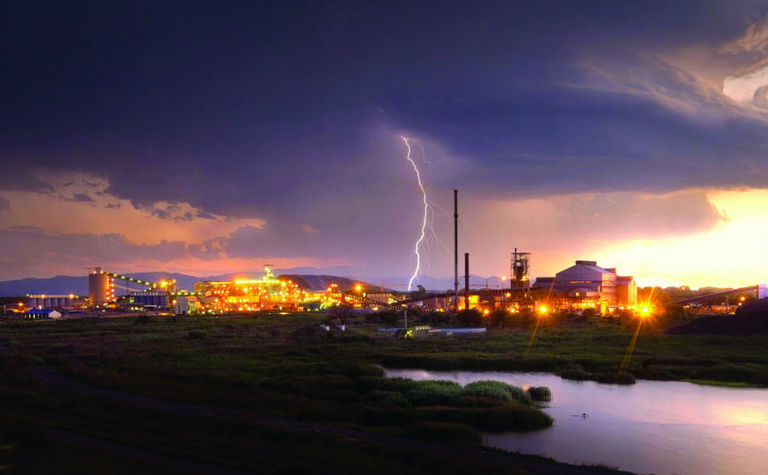 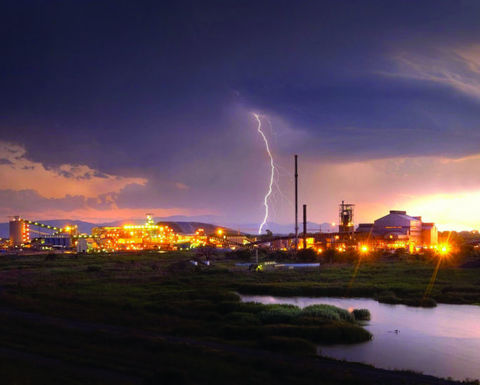 The sale was first announced almost a year ago in mid-February 2017 and will be effective February 1, this year when Siyanda will take ownership of Amplats' 85% stake in the mine and the 50.1% of MASA it does not already own.

Upfront proceeds of R400 million (US$33.8 million) will be received in cash on February 1 and will be used to reduce net debt and strengthen Amplats' balance sheet.

The sale also includes a deferred consideration based on 35% of cumulative positive distributable free cash flow to be paid annually as an earn-out for 10 years. This will have a maximum cap of R6 billion.

Amplats is holding onto the connected Mortimer smelter operation and will buy concentrate from Siyanda for seven years. After this period, Amplats will toll treat concentrate for the mine's remaining life.

Amplats CEO Chris Griffith said with the completion of the Union sale, the miner had completed a core part of its strategy of repositioning its portfolio.

"This transaction will allow us to focus on our most competitive assets, which are largely openpit and mechanised operations which will result in higher-margin production, a smaller and more highly skilled workforce, safer operations and a less complex organisation", he said.

"Our core operations will benefit from dedicated management attention, technical expertise as well as enabling us to focus our capital allocation."

Amplats sold off other major assets in 2016 including the Rustenburg operations and its share of the Pandora joint venture.

"This transaction is mutually beneficial for all parties involved and, through our partnership with the Bakgatla-Ba-Kgafela and our employees, we believe that we will create a sustainable future for the operations," he said.

Siyanda and Amplats share a major shareholder in the Public Investment Corporation, which owns 13.4% of Anglo American and 30% of Siyanda.

Better performance due to cost reductions and improved operational delivery