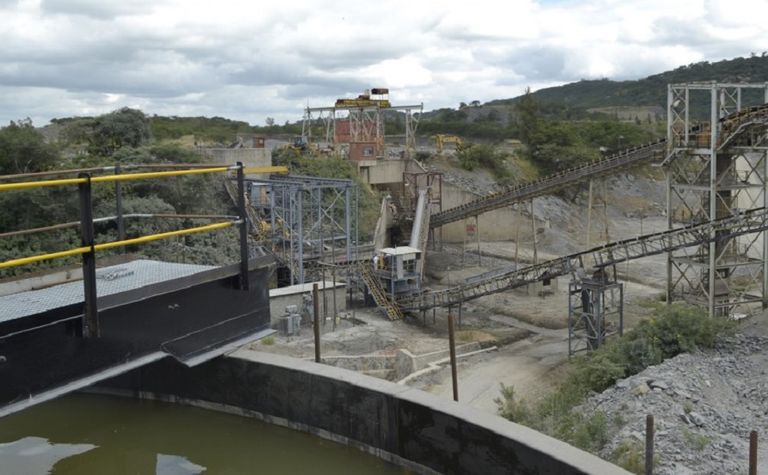 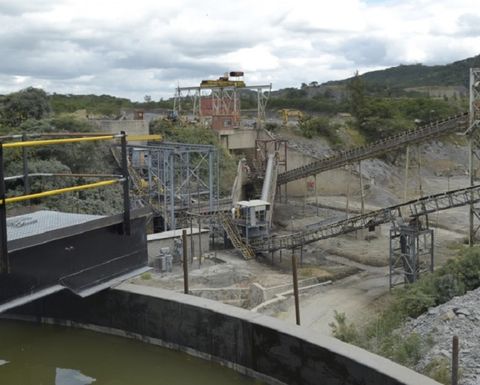 "Shareholders are hereby notified that discussions between the company and ASA relating to the acquisition have been terminated and, accordingly, shareholders are no longer required to exercise caution when dealing in Pan African shares," Pan African said.

The company had said on January 29 it was in exclusive negotiations with ASA's administrators over acquiring certain assets.

Its board had appointed joint administrators in July after revealing cash flow issues and missing millions of dollars, unaccountably transferred from Zimbabwe operations to entities in China.

In December, ASA had said its administrators were "actively considering" non-binding offers from two parties for ASA Headco, which now owns all of its assets.

One offer was from a "substantial publicly listed company" and the other from China's Rich Pro Investments, and they hoped to achieve the sale of Headco as soon as possible, they said at the time.