"[We'll use] the latest insights into the developing 'Wits 2.0' deposit model"

Silver Range Resources (CN:SNG) has been awarded prospecting permits over 39,250ha in Canada’s Nunavut which it says hold an Archean conglomerate-hosted, or Pilbara-style, high-grade gold target. 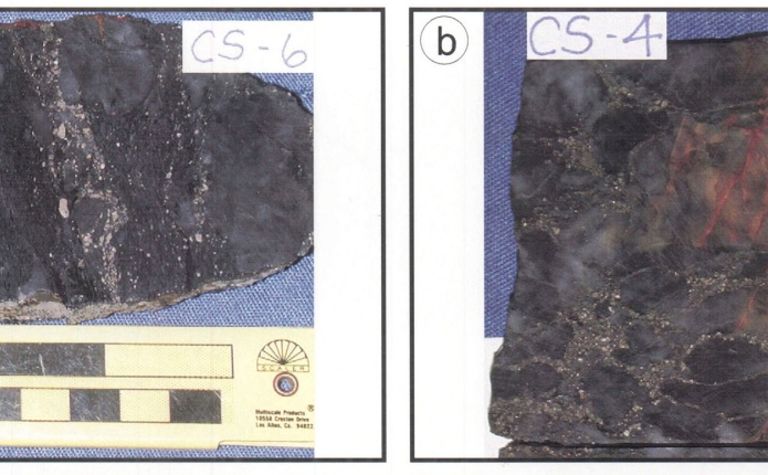 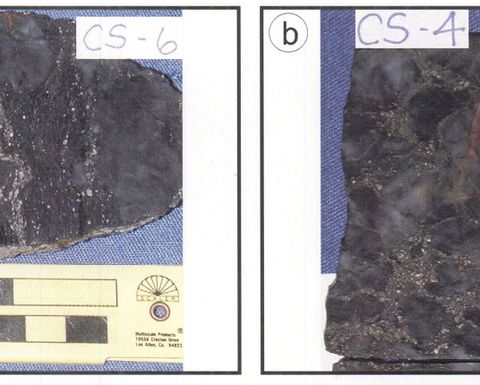 "Mineralisation at the Tree River property is similar in age, setting and style to gold mineralisation recently discovered by Novo Resources (CN:NVO) in the Pilbara district of Australia," the company said.

Silver Range will no doubt be hoping some of the market excitement that built in 2017 over Novo's nugget discoveries in Western Australia's Pilbara and Witwatersrand-style conglomerate gold theory will rub off - Novo was last month named third in the OTCQX's annual Best 50 ranking.

Silver Range said BHP (AU:BHP) had discovered mineralisation in the area in the early 1990s and it had never been drill tested but had returned grab samples of up to 142g/t gold.

"Silver Range intends to conduct systematic sampling, geological mapping and focused prospecting at Tree River in the coming season, building on the solid technical data collected by Strongbow [Exploration] and incorporating the latest insights into the developing ‘Wits 2.0' deposit model," the company said.

The Tree River permits follow the acquisition last month of a past-producing silver property in Nevada and an option in September to explore for metals and minerals, except diamonds, over the Providence Greenstone Belt in Canada's Northwest Territories.

Silver Range changed its focus in 2016 from silver-zinc-lead exploration to precious metals.