Troubled gold miner Acacia Mining (LN:ACA) has had to come out and confirm it is in talks with a number of potential investors interested in buying a stake in some or all of its Tanzania operations. 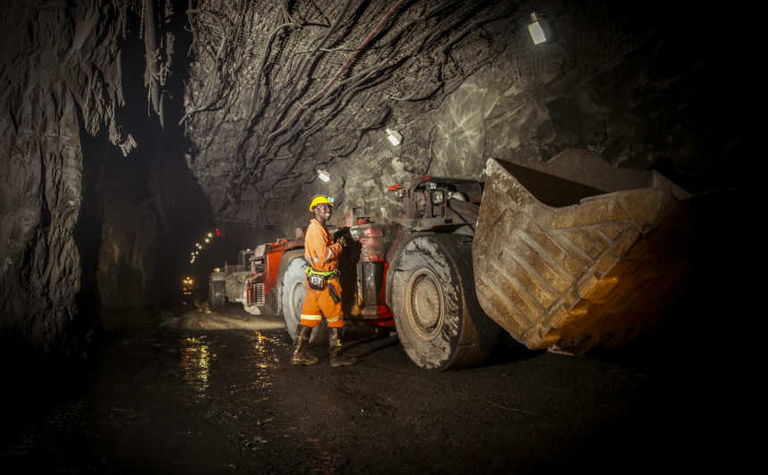 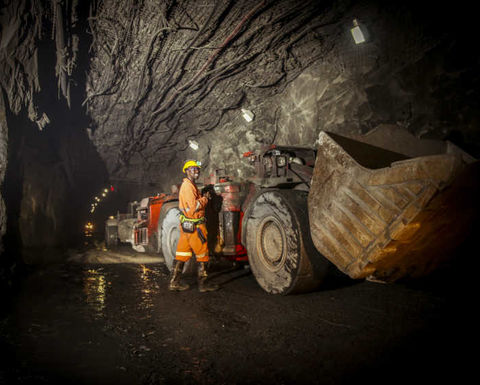 The company said it was forced to issue a press release following recent media speculation and "a number of expressions of potential interest from Chinese counterparties".

While the process is still at a very early stage, its investors got excited at the prospect. The company's London-listed stock rose 4% in the last 15 minutes of its trading day on Friday as the media release appeared.

Earlier this week, the company posted a US$707 million loss thanks to a $644 million writedown of its Tanzania assets. Acacia's EBITDA came in 38% lower year-on-year and it had to cancel its dividend because of "negative cash flow" eroding its reserves.

Last year, the Tanzania government seized 185,800 ounces of gold, 5,500 tonnes of copper and 158,900oz of silver in concentrate after a disagreement with the company.

The 277 containers of concentrate are still being held at the port and staging warehouse in Dar Es Salaam, while negotiations between it, its majority shareholder Barrick Gold (CN:ABX) and the government continue.

In addition to announcing the stake sale discussions, Acacia said it continued to "support the ongoing negotiations between the government of Tanzania and Barrick Gold … in seeking to identify a detailed proposal to present to Acacia for review".

Earlier this week, Barrick said the talks with John Magufuli's government were ongoing.

This is not the first time Chinese investors have taken a liking to the Tanzania assets.

Back in 2012, China National Gold admitted it was interested in acquiring Barrick's majority stake in Acacia. The state-owned miner reportedly carried out significant due dilligence on the assets before, in early 2013, walking away.