"KAZ Minerals confirms it is currently evaluating the potential acquisition"

Kazakhstan-focused miner KAZ Minerals (LN:KAZ) says it is looking to Russia’s remote north-east and evaluating taking a stake in the Baimskaya copper-gold project. 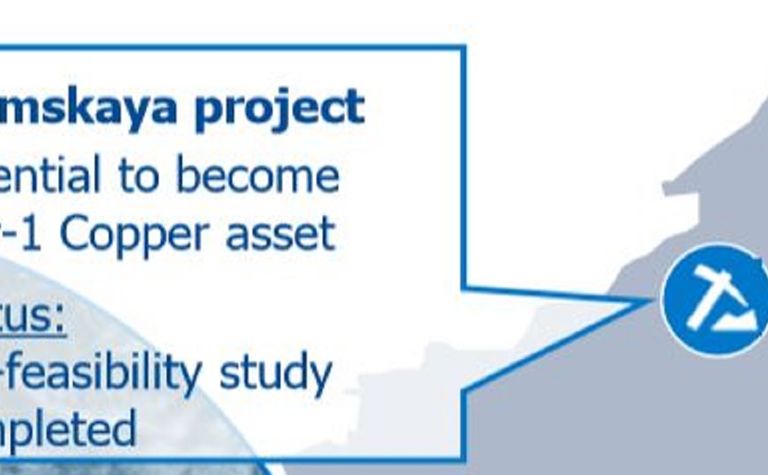 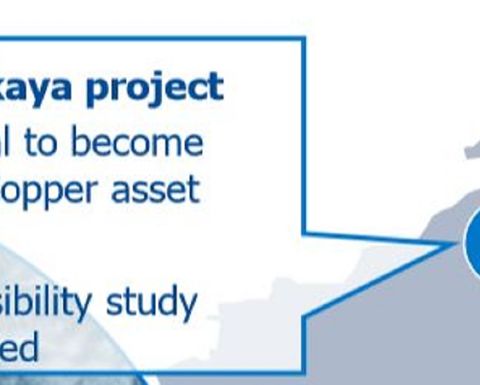 KAZ made the comment on Friday, saying it was responding to speculation regarding Baimskaya.

"KAZ Minerals confirms that it is currently evaluating the potential acquisition of a majority stake in the Baimskaya project," the company said.

"Baimskaya is a large copper-gold porphyry deposit located in the Chukotka region of Russia, with JORC resources of 9.5 million tonnes of copper at an average copper grade of 0.43% and 16.5Moz of gold at an average grade of 0.23 g/t."

It said it continually evaluated potential long-term investment opportunities and said there was no certainty a transaction would eventuate.

Mining giant BHP (AU:BHP) was said to be in talks in 2012 with the Millhouse investment company, owned by Russian billionaire Roman Abramovich, to develop the Baimskaya area.

Russian miner Norilsk Nickel has since completed a prefeasibility study on Baimskaya and said it had the potential to become a tier one copper asset.

In a November presentation, Norilsk referred to Baimskaya as one of its "growth opportunities post 2022".

Meanwhile Abramovich is looking to sell his 2012-acquired stake in Norilsk, triggering a dispute over the control of Norilsk that surfaced in a London court on Friday, Bloomberg reported.

Shares in KAZ, whose December quarter production missed the mark, have risen since trading around 570p 12 months ago but closed 1.35% lower on Friday to 835.2p.

Last ditch attempt to get shareholders to accept 780p offer