Southern Copper (US:SCCO) has been awarded the giant Michiquillay copper project in Peru after offering US$400 million and 3% in royalties, the country’s investment promotion agency ProInversion said this week. 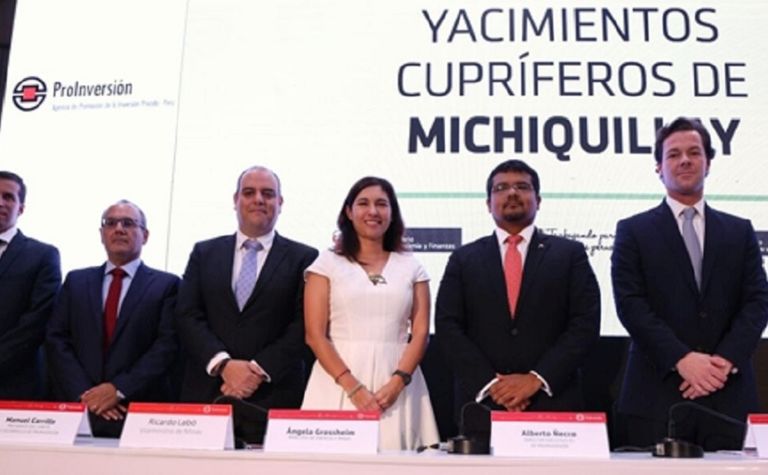 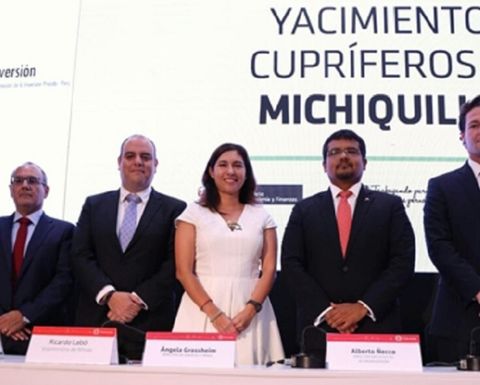 Only two companies bid for giant copper project in Peru

Only one other company bid for the project, according to a translated statement from ProInversion - the Milpo SAA Mining Company which offered $250 million and 1.875% in royalties.

Michiquillay is expected to need $2 billion in investment and its copper porphyry deposit contains more than 1.1 billion tonnes of ore, ProInversion has said.

The auction served as a test of confidence in Peru president Pablo Kuczynski, Reuters reported, noting eight of the 10 companies that had pre-registered did not bid.

Peru had extended the auction period last year to allow more companies to participate and to hold workshops in local communities.

Anglo American (LN:AAL) had bowed out of Michiquillay in 2014 as it looked to preserve capital.

ProInversion executive director Alberto Ñecco Tello said in the statement that awarding the project was an historic day because after almost 60 years, the project had found a path of realisation that would allow prosperity for the local communities, wider Cajamarca region and Peru.

Under the deal, 50% of Southern Copper's payment and 50% of royalties would be paid to the Michiquillay Social Fund.

Company aims to resume explroation in 2022

Gold Fields will not increase bid in Yamana battle