Khan Resources (CN:KSI) has moved onto its third act, going from uranium to arbitration and now blockchain. 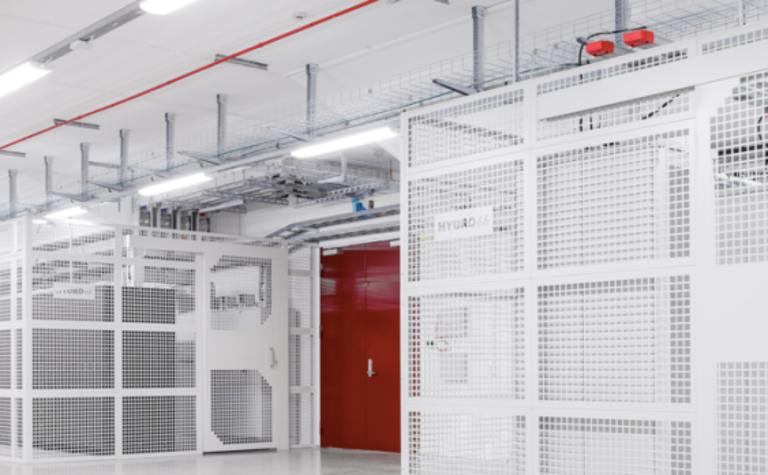 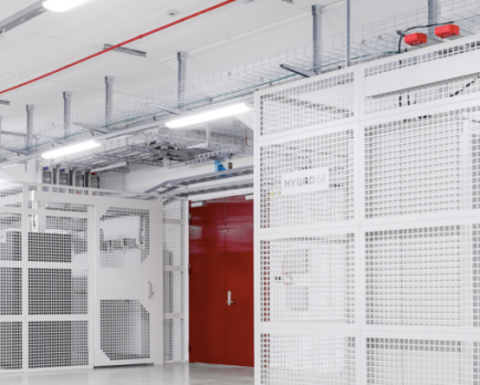 Former uranium developer Khan won a US$70 million settlement from the Mongolian government in 2015 in return for snatching its Dornod project.

It has put $1.93 million into British Columbia firm Arctic Blockchain, which itself just took over a Swedish data centre that has positioned itself as a blockchain expert and cryptocurrency miner.

The meat and veg of data centre operations has for a long time been providing companies with server space and cloud computing support.

(Blockchain being the system where transactions are bounced around servers globally, which all check bona fides along the way, getting rid of the need to for a central clearing house like a bank)

Khan interim CEO Marc Henderson said the change of direction(s) came after the company worked out where best to make money.

"We looked at many high-impact opportunities to relaunch Khan as an active company and, within the sectors that currently have the best combination of capital markets dynamism and future long-term growth prospects, blockchain clearly stands out," he said.

"Within that sector, the Arctic opportunity was clearly differentiated by its deeply experienced technical team and the natural geographic advantage conferred by its northern Swedish location where the combination of low-cost hydro power and ambient cooling are hard to replicate and provide a significant operating cost advantage."

Wealth to sell controlling stake in Chile project to Uranium One