Polymetal (LN:POLY) has sold off its 50% share of the Dolinnoye gold project in Kazakhstan. 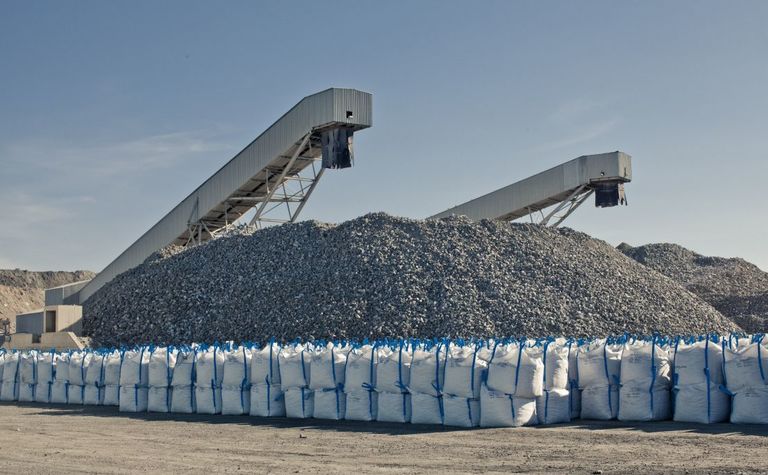 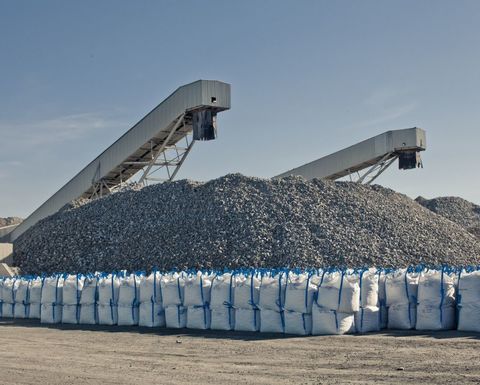 Concentrate from Dolinnoye will no longer grace the stockpiles at Varvara

The Russian gold miner said Dolinnoye had become a "manifestly non-core" asset because of the Komar deposit's contribution to the Varvara mine and plant group.

Polymetal said it and co-owner Dolfinflip had agreed to sell Dolinnoye for US$33.5 million in total to JSC AK Altynalmas.

Details around former state-owned miner Altynalmas, which was privatised in 1997, were scarce, as were those around Dolfinflip.

Polymetal CEO Vitaly Nesis hinted Dolinnoye would not be the only asset sold.

"We will continue to consider other steps to optimise our asset portfolio to focus on high-margin long-life assets," he said.

The miner said it stopped production while negotiating with Altynalmas.

The Altynalmas operation shares its name with a Robert Friedland vehicle and former Turquoise Hill Resources (CN:TRQ) holding that developed the Kyzyl gold project, a centrepiece of Polymetal's portfolio since 2014.

A production and culture transformation is establishing sustainable value