Canada-based gold miner Dundee Precious Metals (TSX:DPM) has agreed to sell an indirect 10% interest in its Tsumeb smelter operation in Namibia through an empowerment initiative to help disadvantaged Namibians. 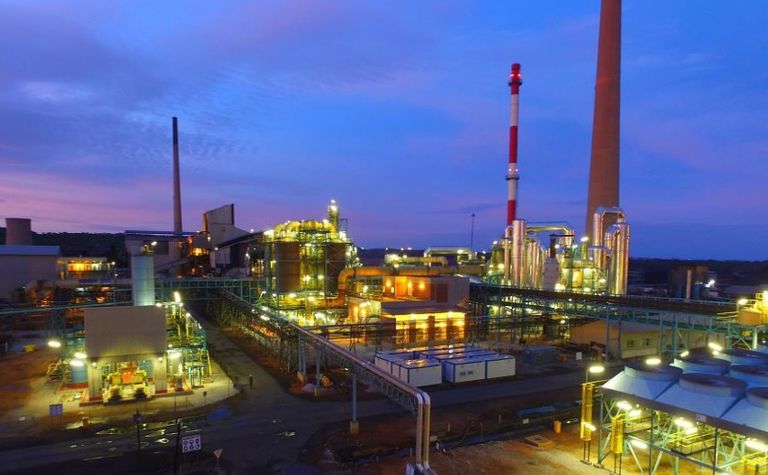 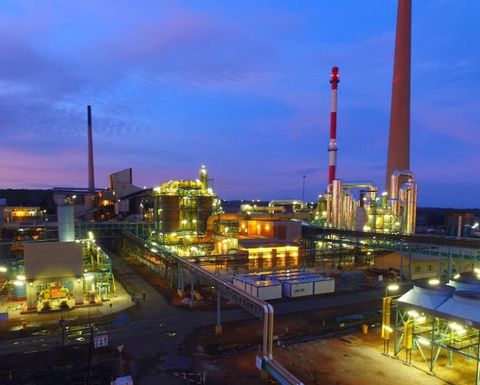 Greyhorse Mining will acquire an 8% interest for approximately US$20 million, while another 2% will go to a trust benefitting the operation's employees.

As part of the transaction, Greyhorse will receive a preferential annual dividend of $500,000 for the first five years, subject to Tsumeb having sufficient available funds and Greyhorse achieving approved performance metrics.

Dundee said the agreement would strengthen its stakeholder partnerships in Namibia by passing on some profits from the operation.

It said its goal in forming the employee trust was to establish an empowerment partnership that was sustainable and broad-based.

Greyhorse said the community would get entrepreneurial training and mentorship through the deal as well.

The transaction was in line with the new equitable economic empowerment (NEEE) framework that the Namibian government had been developing for several years, which seeked to address economic inequalities within Namibian society, with a recently tabled draft bill in the consultation phase.

Dundee said maintaining a strong license to operate was fundamental to its strategy and required alignment with the relevant local and national objectives.

CEO Rick Howes said, since purchasing the Tsumeb smelter in 2010, Dundee had invested significantly in the operation to modernise the facilities and in the local community.

"These initiatives have transformed the smelter, empowered local Namibians and strengthened our relationships with all stakeholders," he said.

"As a leader in corporate responsibility, and as another demonstration of our support to the government of Namibia and its NEEE Framework, we believe this transaction will help to achieve the objectives of economic empowerment across a broad group of Namibians, including our own employees."

Dundee to sharpen pencil at Timok