Northern Dynasty Minerals’ (TSX: NDM) shares shed almost a third of their value on Friday after releasing a brief statement that a framework agreement with First Quantum Minerals (TSX: FM) had been terminated. 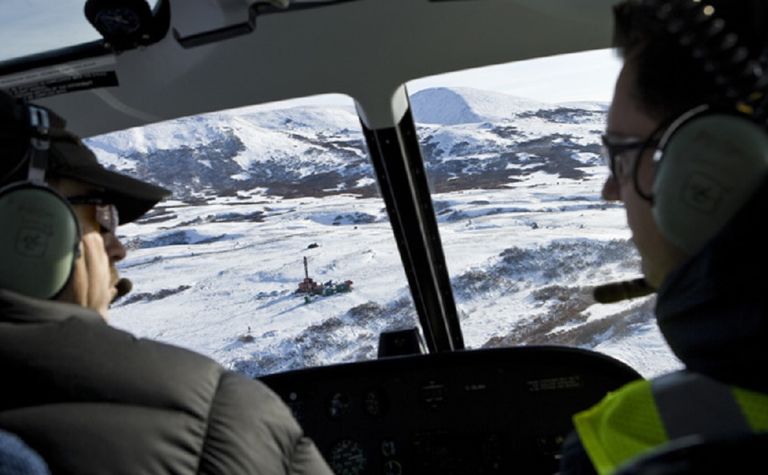 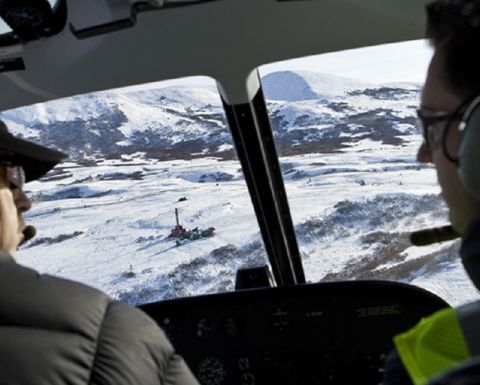 The Pebble project in Alaska

Under the deal struck in December, First Quantum was considering a US$150 million, four-year option to earn up to 50% of the controversial Pebble project for $1.35 billion.

Northern Dynasty said the pair had been unable to reach agreement on the option and partnership transaction.

Northern Dynasty has faced strong opposition from environmentalists, indigenous people and commercial fishermen over the project, which has measured, indicated and inferred resources of 82 billion pounds of copper, 107 million ounces of gold, 515Moz of silver and 5.6 billion pounds of molybdenum.

Anglo American (LSE: AAL) withdrew from the Pebble partnership in 2013, saying it was prioritising capital to projects with the highest value and lowest risks in its portfolio.

Northern Dynasty's hopes for Pebble improved last year when a long-running legal dispute with the US Environment Protection Agency was settled in May 2017, effectively allowing for a normal permitting process and the company announced it was planning a smaller project design.

The company's subsidiary Pebble Limited Partnership CEO Tom Collier told Associated Press in a statement it was "business as usual" and he believed Pebble would secure the funding necessary to continue the permitting process.

Northern Dynasty shares had reached C$2.99 in mid-December on news of the First Quantum framework agreement.

They hit a 52-week low intraday on Friday of C58c and closed down 29c to 61c, representing a drop of almost 73% year-to-date and capitalising the company at $190.4 million.

Project in political spotlight ahead of US elections