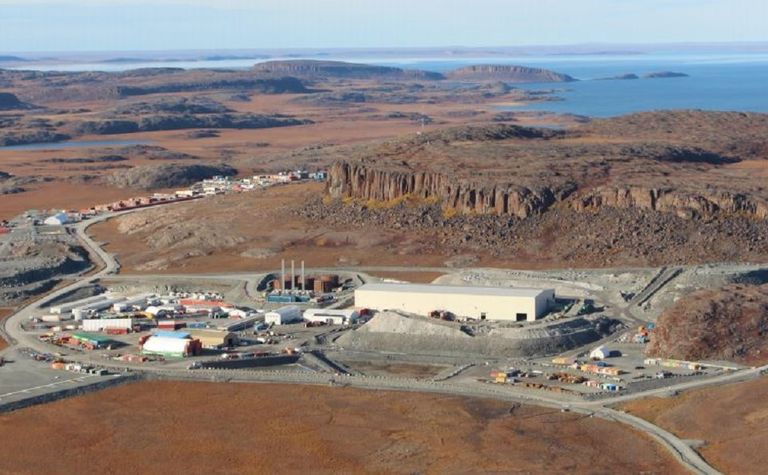 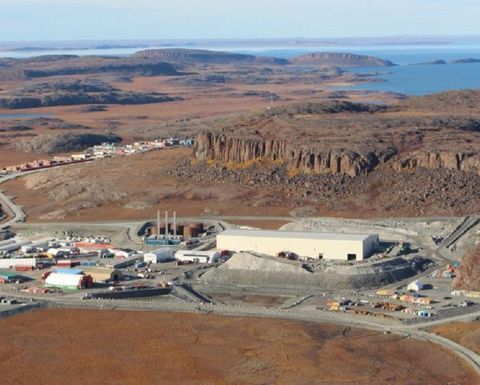 Newmont will gain a 28% stake in Maverix, plus warrants for an additional 10 million common shares.

The portfolio of 54 royalties, which includes a 1% NSR royalty on TMAC Resources' Hope Bay mine in Canada, will add to Maverix's existing 27 royalties and streams.

Maverix has estimated a cash flow of C$6-8 million (US$4.6-$6.2 million) in 2019 from the predominantly gold royalty portfolio, with the potential to increase to more than $20 million (US$15 million) annually.

Under a planned shareholder agreement, Newmont will be entitled to a seat on Maverix's board and have the right to maintain its ownership stake in future financings.

Pan American Silver and Gold Fields will hold 26% and 20% of Maverix respectively once the transaction closes, which is expected this quarter. 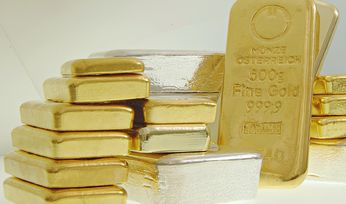 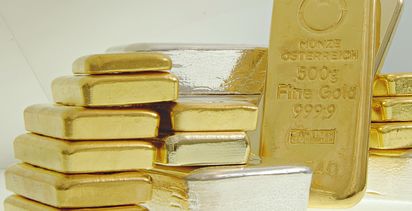