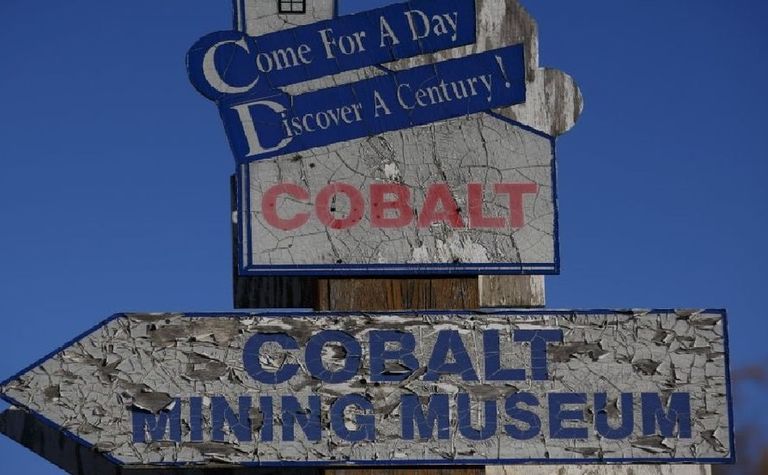 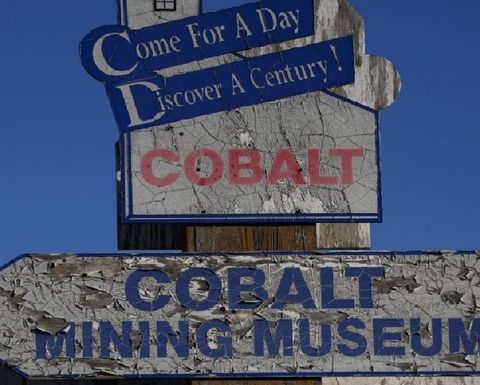 The transaction received formal approval from the Committee on Foreign Investment in the United States on June 1.

On the back of the merger First Cobalt has reconstituted its board, adding US technical advisor Garrett Macdonald. He brings more than 22 years of industry experience, having managed large technical programmes through the concept, feasibility and into construction stages. He has senior management and board-level experience with several public companies.

Macdonald has held previous positions such as VP for project development for JDS Energy & Mining's Eastern Canadian business, as well as roles in mine operations and engineering with senior Canadian mining firms Teck Corporation, Placer Dome and Suncor Energy. He was VP of operations for Rainy River Resources before it was bought for C$310 million by New Gold in 2013.

Macdonald is currently the president and CEO of Tower Resources. He holds a Master of Business Administration degree from Western University's Ivey Business School, and a Bachelor of Engineering (Mining) from Laurentian University.

First Cobalt's focus is cobalt production in North America, with the company aiming to wrest at least some market share from dominant but politically unstable cobalt producer, the Democratic Republic of Congo. The central African country accounts for more than half of global cobalt output, and is set to grow that further this year.