Nevada-focused explorer Nevada Sunrise Gold Corp (TSXV: NEV) has started 90 days of due diligence after taking on an option to buy the Coronado property, 48km south-east of Winnemucca. 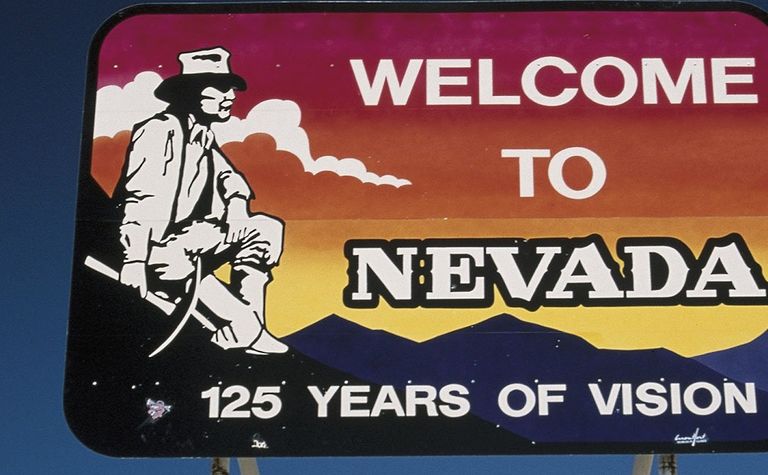 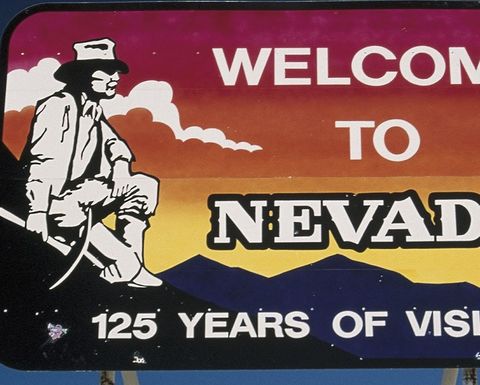 The 882-hectare land package is situated over an inferred trend next to the historic Big Mike copper mine, first discovered in the 1930s.

In 1970, Ranchers Exploration and Development Company developed a portion of the high-grade Coronado deposit using a modest openpit mine that produced about 25 million pounds of copper in 100,000 tons of ore grading 10.5% copper, which was shipped directly to a smelter in West Germany. Ranchers also carried out heap leaching on the lower-grade disseminated copper ore, treating about 300,000t of mineralised rock.

Nevada Sunrise is also encouraged by historic sampling that showed the presence of cobalt at Big Mike, with values  ranging up to 2,500 parts per million cobalt, or 0.25%.

Nevada Sunrise believes that other hidden volcanogenic massive sulphide deposits could exist at Coronado that would have escaped detection by historical exploration methods.

During the 90-day due diligence period, Nevada Sunrise will commission Geotech of Aurora, Ontario, to fly a vertical transient electromagnetic (VTEM) airborne survey over the property. Depending on the results, the company will exercise its right to proceed to a definitive agreement for Coronado.

"Nevada Sunrise has received a unique opportunity to search for blind VMS deposits within a greenstone belt in Nevada that remains underexplored," said president and CEO Warren Stanyer. "We are fortunate to be the first company to employ a highly effective exploration technique such as VTEM to an area that has been overlooked for this style of mineral deposit."

Subject to finalising a definitive accord, the principal terms for the acquisition of a 100% interest in Coronado will be subject to a 2% net smelter return royalty, and staged payments totalling C$1.2 million

Nevada Sunrise also announced a private placement offering of up to C$500 000 in connection with the option to buy the property.

Company is reviewing exploration plans for both Churchill county properties